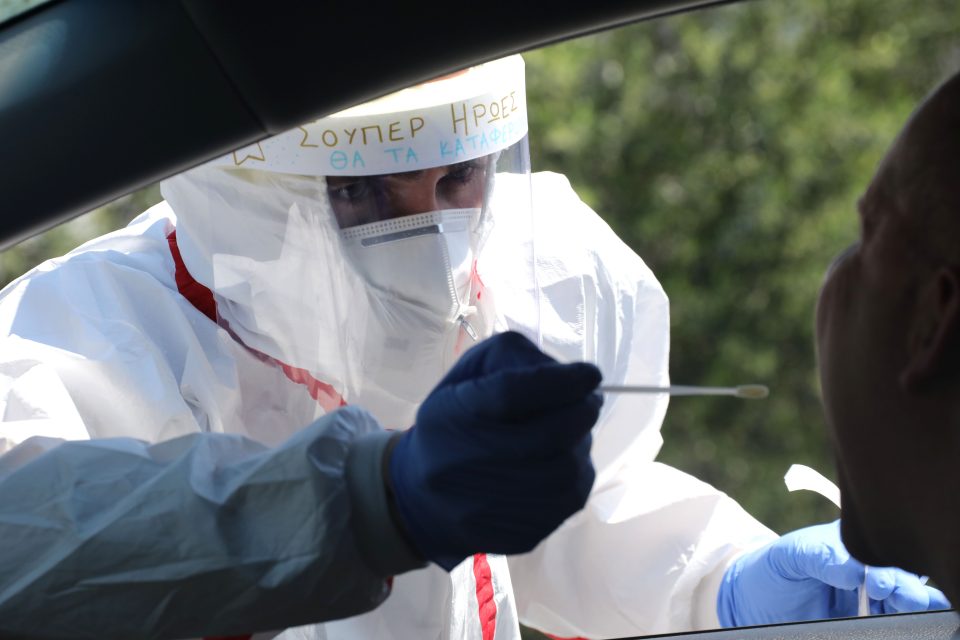 As of June 2, a total of 84.1 per cent of people infected with coronavirus had recovered, 20 per cent of whom were health care workers, a surveillance report on Covid-19 published by the health ministry on Thursday outlined.

The median age of cases was 45 years old, while 50.2 per cent who tested positive were male and 49.8 per cent were female.

The data was compiled as of June 2 where the number of cases were 952 and there were a total of 24 deaths either from or with coronavirus.

Where hospital care is concerned, the median age was higher, at 62 years old, and 64.9 per cent were males. In total, 18.5 per cent of all cases (176) received hospital care but 81.9 per cent (144 patients) were discharged from the hospital. The median length of stay in ICU was 11 days and 10.5 days for those who died in ICU. The median age of patients admitted to ICU was 65.5 years old.

The figures by district show Nicosia had the highest percentage of cases with 38.8 per cent, followed by Larnaca at 25.8 per cent, Paphos at 16.9 per cent, Limassol with 11.6 per cent, Famagusta with 4.6 per cent and 2.4 per cent at the British bases or had a residence abroad or information was not available.

Aradippou in Larnaca had a cluster with 13.2 per cent of cases.

The report outlined that the place of exposure to the virus was available for 84.8 per cent of the cases. A total of 17.4 per cent of cases had a history of travel or residence abroad during the 14 days prior to their symptoms. The cases mostly had a direct link to the UK and Greece.

Locally acquired infections occurred in 82.7 per cent through close contacts of confirmed cases, while 8.6 per cent were linked to the Paphos general hospital.