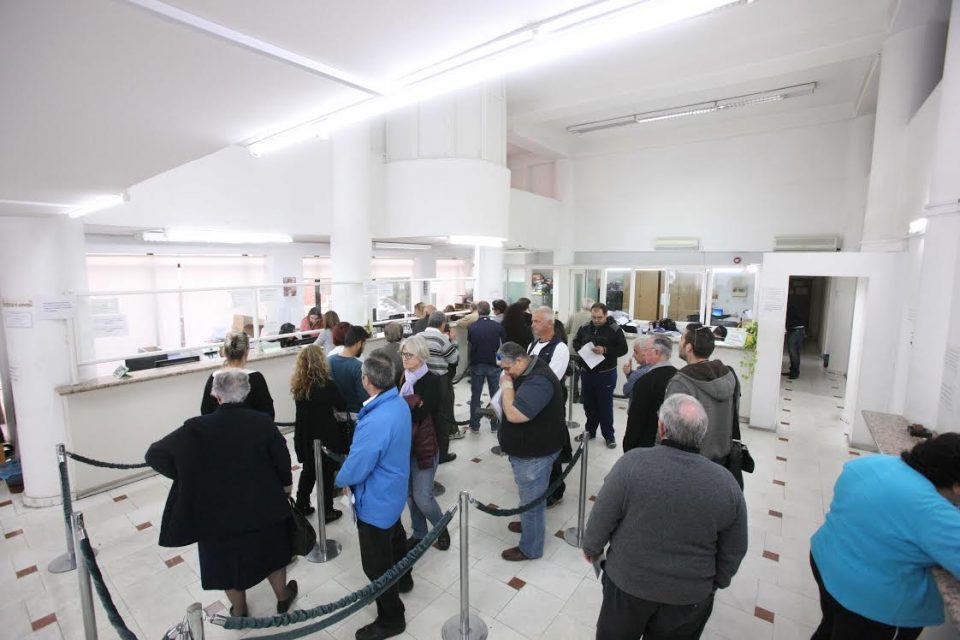 This charade of the courts overturning promotions and appointments in the public sector is a regular reminder of our state’s and political system’s commitment to nepotism. While some of the decisions might be overturned for technical reasons – the number of members sitting on the evaluation committee, the absence of a signature on the paperwork, sketchy minutes being held during meetings – other appeals are upheld because of a complete disregard of the rules and regulations governing promotions and appointments.

In the latest decision of the administrative court, two promotions to the post of ambassador were annulled because the decision of the advisory committee were “inadequately justified”. The Public Service Commission (PSC), which takes these decisions, had not kept detailed minutes thus denying the court the ability to scrutinise the rationale of the decision. It is astonishing that the commission, the main job of which is decide promotions and appointments, is incapable of following the procedures stipulated by law.

Then again, the commission is made up of representatives of the political parties, whose objectivity in making these decisions is questionable. It also has ‘discretionary’ powers, which could be used to favour a specific candidate, as is so often the case.

Nepotism is helped by the fact there is no reliable evaluation system of the job performance of public employees, 99 per cent of whom receive the top mark, year in, year out. When everyone is an ‘excellent’ worker, everyone is entitled to promotion, but factors other than job performance determine the decision such as political connections.

A farcical evaluation system suits the unions, the political parties and mediocre public employees that form the overwhelming majority of the public sector. Unions do not want excellence rewarded because it diminishes their role, while the parties can promote party loyalists no matter how incompetent because everyone has full marks. Only the capable, productive and conscientious employees are penalised by the evaluation system, but they are a small minority.

Governments have tried to introduce a reliable evaluation system of public employees, but it has met with strong opposition from unions, whose mission it is to protect mediocrity. The Anastasiades government prepared a bill a few years ago but it was not voted through by the parties, presumably fearing that it would diminish their nepotistic powers.

As long as this crooked evaluation system that rewards the mediocre with strong party links remains in place there will be no meritocracy. And public employees will continue to waste the time of the courts and the taxpayer’s money taking legal action against the decisions of the unreliable Public Service Commission that is the proxy of the parties. It is imperative that a reliable evaluation system is introduced if the public service is ever to be improved.