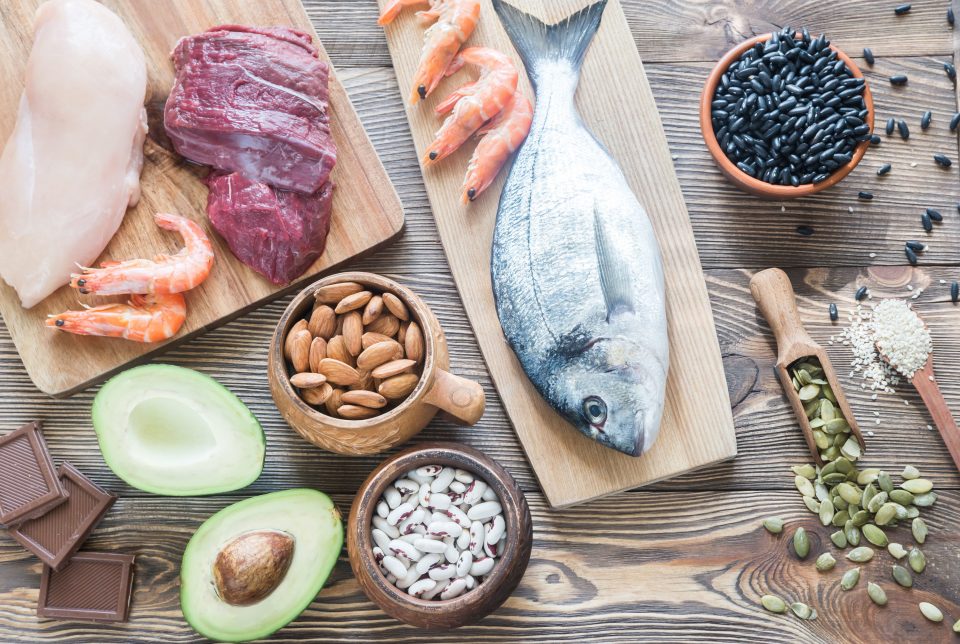 Zinc plays a vital role in overall health and function, from aiding our sense of taste and smell and helping heal wounds efficiently, to supporting the immune system and much more.

Because zinc activates the enzymes that break down proteins in viruses and bacteria, a deficiency can mean we’re susceptible to infection and associated symptoms.

How much zinc do we need? Dr Sarah Brewer, medical director at Healthspan, explains the EU recommended intake (NRV) for zinc is 10mg per day but says many of us don’t realise we aren’t getting enough.

Brewer notes that while we tend to pay a lot of attention to vitamins, minerals are equally important – although we often might be less aware of them.

However, while getting enough zinc is important – it’s also important not to take too much, as levels can build up in our system potentially resulting in serious side-effects.

You shouldn’t take more than 25mg of zinc supplements a day, unless advised to do so by a doctor.

“Most adults obtain sufficient amounts of zinc in their diet from eating a wide range of different foods, each containing moderate amounts of zinc, rather than from a few foods containing high levels of zinc,” says Anne de la Hunty, a senior scientist at the British Nutrition Foundation.

With that in mind, here, de la Hunty shares a few easy ideas to add to your supermarket trolley:

“As well as being a good source of protein and iron, red meat is a good source of zinc; it accounts for a third of all zinc in the UK diet. What’s more, the zinc in meat is readily absorbed,” says de la Hunty.

“Stewed, extra lean, mince provides around 59 per cent of the RNI (Reference Nutrient Intake) for an adult man and 80 per cent of the for a woman. Other great sources include grilled lamb chops, which provide around 3.6mg for every 100g.

“I advise you choose lean cuts of meat and cut any fat off meat before cooking, to reduce the amount of saturated fat,” she adds. “However, too much red and processed meat can increase the risk of some cancers. For this reason, many health experts recommend that, on average, we should eat no more than 70g red and processed meat a day, or 490g a week.”

“Fish, such as tuna and salmon, and shellfish provide around three per cent of the zinc in the UK diet. Both crab and prawns are is a good source of well absorbed zinc. However, it’s always important to make sure the shellfish is well cooked, especially if you’re pregnant, to reduce the risk of food poisoning,” she says.

“Health experts also recommend we should consume oily fish, such as salmon, mackerel and sardines, once a week. A 140g portion of sardines, for instance, would provide around 46 per cent of the RNI for an adult woman.”

“Look out for seeds and tahini paste, made from sesame seeds too, especially if you’re looking for alternative zinc sources to meat. Toasted seeds, sprinkled on salads, add flavour and crunch, as well as zinc, to your salad. Nuts and seeds are, however, high in calories and so should not be eaten in large quantities as snacks.”

“A pint of semi-skimmed milk, with breakfast cereal and in tea and coffee over the day, can provide around 2.3mg zinc to the average adult. Cheddar cheese is also a good source of zinc, as well as providing protein, calcium and iodine.

“Cereal products can also bulk up your numbers. Although most cereals do not contain high levels of zinc, they are an important source in the diet, because they’re eaten in large quantities.”

“Legumes, such as peas, beans and lentils contain zinc, although not in very high amounts either. Plus, they also contain phytates, which reduce the overall amount that the mineral is absorbed by the body,” says de la Hunty.

“Nevertheless, when consumed in larger amounts, as the main protein source in a meal, they can make a significant contribution to our intake. For example, a 200g portion of reduced sugar, baked beans would provide 10 per cent of the RNI for an adult man.

“A good serving of peanut butter, hummus made from chickpeas and tahini paste, and fried tofu are also good sources for vegans.

“Beans, peas and lentils are good alternatives to meat because they’re low in fat and high in fibre, protein, vitamins and minerals. Add them to soups, stews and ragus to make your meal go further,” she suggests.

Plant of the week: Folklore practice leads to important discovery