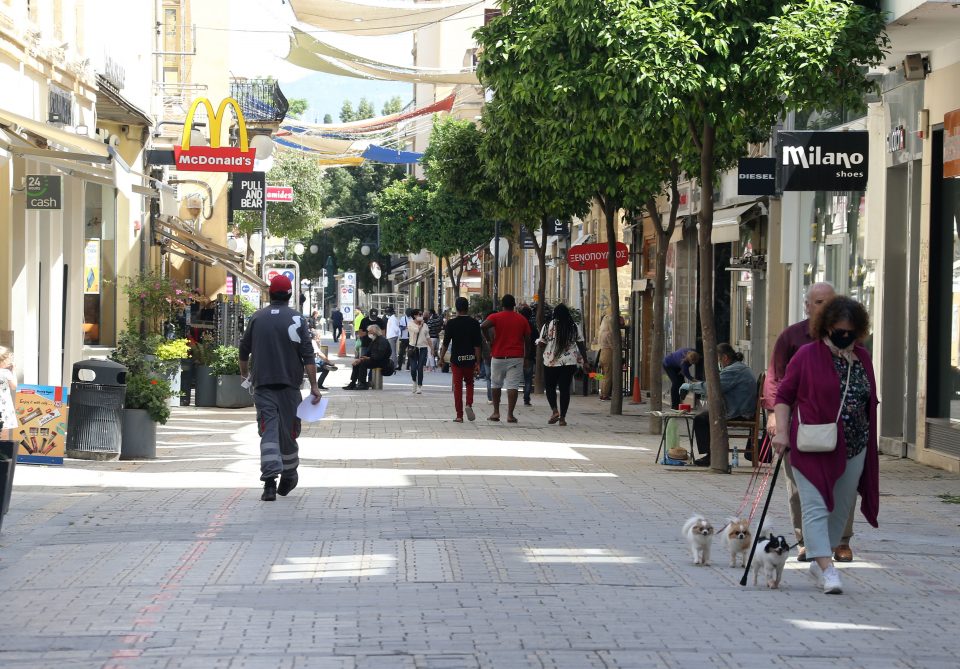 Parliament on Friday voted to return the authority on regulating shopping hours back to the labour minister, thus ending a row spanning over five years.

There were 30 votes in favour and 18 against the bill which outlines the labour minister would have the power to regulate shop opening hours through decrees.

In March 2015, parliament approved a bill stripping the minister of the power to issue such decrees, forcing the government to seek the approval of the House for such actions. This was the height of an ongoing row between shop owners who wanted to keep their businesses closed on Sunday’s, pitted against firms who advocated having business available seven days a week.

The government was accused of seeking to serve the interests of large businesses and political parties moved to strip it of that power.

Nonetheless, parliament’s move was deemed unconstitutional by the Supreme Court which ruled the authority to regulate the matter lay solely with the executive branch.

A bill to regulate the issue was then submitted by Diko, Citizens Alliance, Solidarity Movement and the Green Party and was voted into law on Friday.