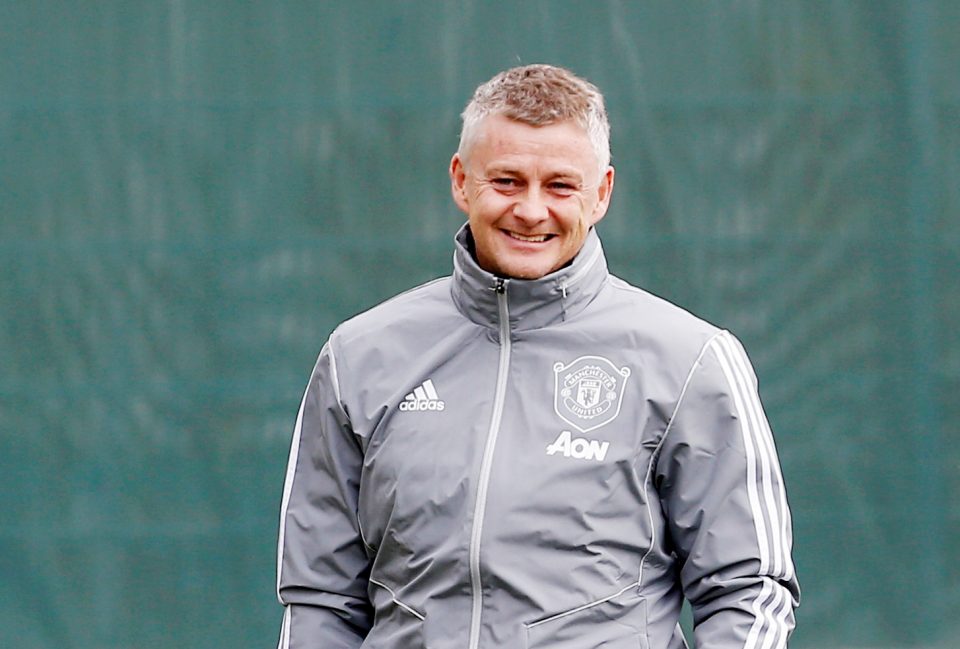 Increasing the number of substitutions and players on the bench will allow managers to rotate their squads during a congested schedule when the Premier League restarts this month, according to Manchester United manager Ole Gunnar Solskjaer.

The league, suspended since mid-March due to the COVID-19 pandemic, will resume on June 17 after agreeing temporary rule changes to increase substitutes from three to five per game.

The number of players allowed on the bench has been put up from seven to nine.

“We’ve had time out so I don’t think we can expect that those lads who’ve missed lots of the football can last the full game but now the rules have changed, we can use five subs and have nine on the bench,” Solskjaer told United’s website https://www.manutd.com/en/news/detail/ole-gunnar-solskjaer-exclusive-interview-on-201920-season-restart.

“I think that’s helpful because footballers, after being out for so long, going into competitive games will be a challenge for them and we have to look after them injury-wise and fitness-wise.

“We can’t just flog one player and say to them, ‘you play every game and every minute’ because it might be a period when we have to rotate quite often.”

Fifth-placed United face Tottenham Hotspur in their first game back on June 19.

Sony gears up for transition to PlayStation 5