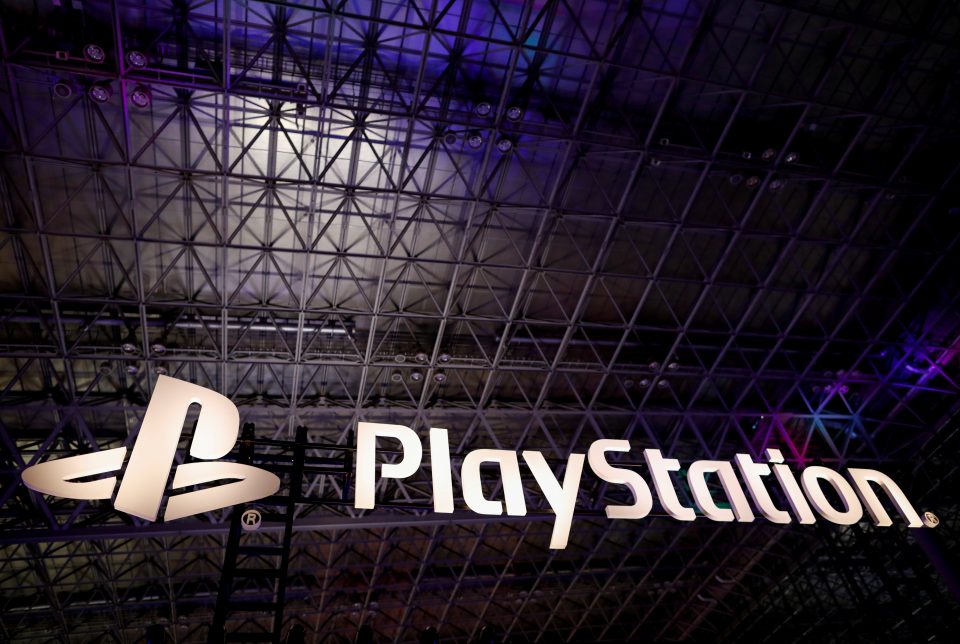 Sony has entered the final stretch of its PlayStation 5 pre-release preparations by notifying developers that any games submitted for PlayStation 4 certification must also be fully compatible with the newer replacement. This requirement comes into effect on July 13.

What does this mean for PlayStation 4 developers? It means games need to be forwards compatible. This needs to be certified by each individual developer. However, compatibility is a broad term. In practice, Sony demands that the submitted code must run on the next-generation PlayStation 5 without any problems or issues.

In addition, submitted games must have no in-game features that are inaccessible to PlayStation 5 owners. In essence, this means that every single mode included in the PlayStation 4 version must also be compatible and fully supported on the PlayStation 5.

The above was confirmed in developer documentation released on PlayStation’s internal Partner website and verified by external sources.

What happens to recently or imminently released games that come before the July 13 cut-off point? Sony specifies that any remastered versions or patches released after that date do not require PlayStation compatibility, however, they are “strongly recommended”.

Conversely, any remastered versions or patches released for games submitted after July 13 would also need to maintain their compatibility with the new console. To clarify, all of this applies to games submitted to Sony for certification, which is not the same as a game being released to the public.

In terms of games, both Ghost of Tsushima and The Last of Us II have received certification well before the July 13 date, meaning that they technically do not need to be forwards compatible. However, as two of Sony’s flagship titles for the PlayStation 4, they are both expected to be supported for the PlayStation 5.

Sony’s broader efforts to retain forwards compatibility with pre-existing PlayStation 4 titles has been somewhat vague or inconsistent so far.

“We’re expecting backwards compatible titles will run at a boosted frequency on PS5 so that they can benefit from higher or more stable frame rates and potentially higher resolutions. We’re currently evaluating games on a title-by-title basis to spot any issues that need adjustment from the original software developers.

In his presentation, Mark Cerny provided a snapshot into the Top 100 most-played PS4 titles, demonstrating how well backward compatibility efforts are going. “We have already tested hundreds of titles and are preparing to test thousands more as we move toward launch. We will provide updates on backward compatibility, along with much more PS5 news, in the months ahead,” PlayStation itself reported in March.

Meanwhile, while the coronavirus outbreak is taking its toll on businesses around the world, including all divisions of Sony, although the Japanese electronics giant says its PlayStation 5 console will be released as scheduled.

Sony said Wednesday as part of an earnings report that there is no reason to delay the public release of its latest gaming console as it navigates challenges with the supply chain and manages production challenges.

“Development is progressing with the launch of the console scheduled for the 2020 holiday season,” Sony said Wednesday.

Nintendo warned Switch users that production and release of games could be delayed.

XBox Series X is also due for a 2020 release. Microsoft’s Phil Spencer said in April that the company hadn’t considered a ‘plan B’ and would release the console if all elements are deemed ready.

Analysts have projected the price of PS5 will be in the range of $470 to $499 due to the “massive generational leap” incorporated in the hardware and software.

A premium model could sell for $650. Any premium version is expected to offer a higher teraflop capability and potentially a higher capacity SSD drive, a feature which is expected to be in high demand.

Summer opportunity for students in game development and AI