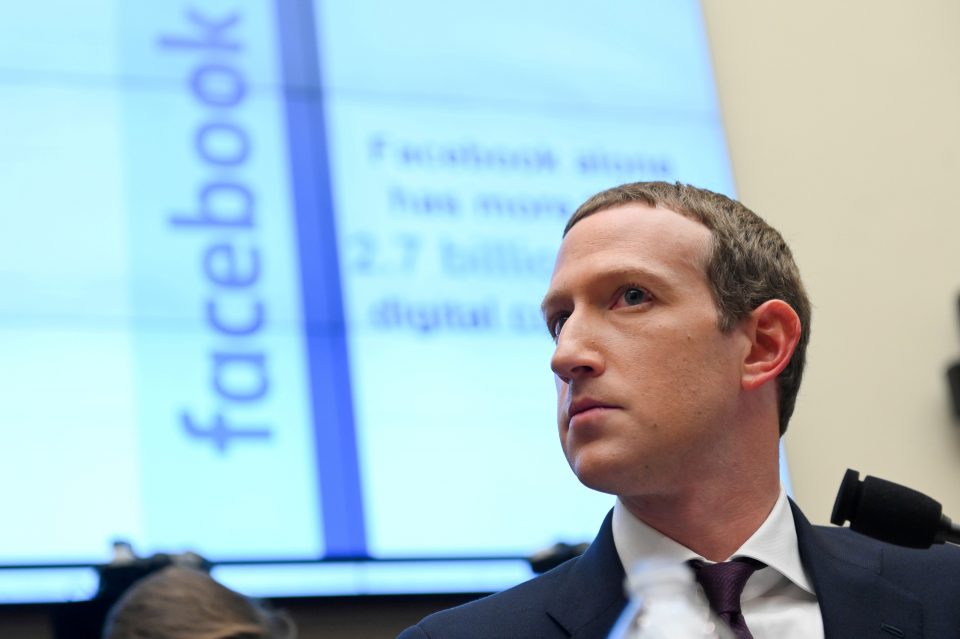 While Facebook Inc joined a slew of US companies this week in condemning racial inequality in the United States following the death of unarmed black man George Floyd, its Chief Executive Mark Zuckerberg refused to act in any significant manner after employees called for the removal of an inflammatory post by US President Donald Trump.

Zuckerberg had previously stated that no action would be taken in regards to the post. To mitigate the inaction on his own platform Zuckerberg pledged $10 million to a number of groups and organisations fighting for racial justice.

Other companies that have taken a stand on the issue include Nike, Snapchat, Google, Intel and Netflix.

“We cannot end systemic racism without simultaneously creating opportunity for all people, regardless of their background,” Snap Chief Executive Officer Evan Spiegel told employees in an email criticising racism and calling for increased taxes “to create a society that benefits all of us.”

Twitter, which was last week at the centre of a fight with Trump over its actions on his tweets, including a warning over one about the protests, added the hashtag #BlackLivesMatter to its account bio on the site. The US Google and YouTube homepages bore a notice saying they stood in support of racial equality.

Nike flipped its iconic slogan to raise awareness about racism. “For Once, Don’t Do It. Don’t pretend there’s not a problem in America. Don’t turn your back on racism,” the company said in a video that has had well over six million views on Twitter and was even shared by rival company Adidas.

Following Zuckerberg’s refusal to take any action on Trump’s posts the way Twitter had done, a number of Facebook employees decided to walk away from their desks (currently in remote setups) on June 1.

A large number of Facebook employees took to social networks to voice their displeasure with Zuckerberg’s stance on the issue.

“Mark is wrong, and I will endeavour in the loudest possible way to change his mind,” wrote Ryan Freitas, identified on Twitter as director of product design for Facebook’s News Feed.

In response, Facebook stated that it will not allow any of its employees taking part in any of the protests to take time off work without tapping into their holiday allowance. This was confirmed by Facebook spokesman Andy Stone.

A day later, a Facebook employee said that management at the company did not address any of the concerns voiced by those who had walked away from their desks to protest Zuckerberg’s decision.

Meanwhile, an advocacy group with support from the tech industry itself has sued President Donald Trump on account of his recent executive order to amend a law offering protection to online platforms and their ability to fact-check the president’s posts.

The group is called Center for Democracy & Technology and is based in Washington. Its lawsuit argues that the executive order violates First Amendment rights of social media companies, including Twitter, which was the first to fact-check any of Trump’s posts.

“Twitter appended the President’s tweets… in immediate retaliation, the President issued the Executive Order,” said the lawsuit, which was filed in the US District Court for the District of Columbia.

Summer opportunity for students in game development and AI