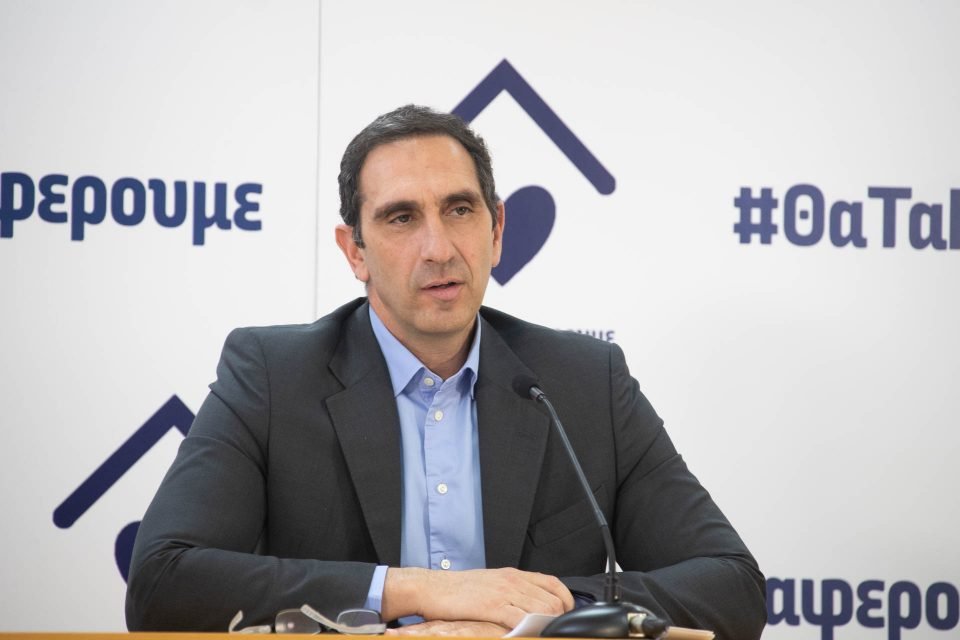 Police on Sunday said that the owner of a bar in the Famagusta district who organised parties during the weekend in violation of coronavirus measures would be taken in court next week while they would also suggest the suspension of the business’ operation.

The announcement follows videos on social media showing hundreds of people dancing in what appears to be an open-air bar, causing the ire of the health and justice ministers.

According to the police, the business in question had made announced earlier this week it would be holding events between Friday and Monday which it was believed they would be violating the decrees on coronavirus due to the large number of people expected to attend.

The owner, police said, promised that he would admit into his external premises only the maximum number of people allowed according to the area’s size and that they would be sitting at the specially arranged tables.

On Friday however, officers and health officials who went on site found out the business had no operation licence by the deputy ministry of tourism, while during a second check, the customers were not sitting at the tables but were dancing at another area of the bar.

The owner was given an on the spot fine. He was also reported for not having a licence. The same happened on Saturday and Sunday when the businessman chose to carry on with the events he had organised.

“Instructions have been given and all the above reports will be filed before the Famagusta district court on Tuesday,” police said.

At the same time, a request will be filed for the suspension of the operations of the business.

Justice Minister Giorgos Savvides said on Sunday that penalties must be made harsher including immediately shutting down businesses found to violate regulations as regards measures to prevent the spread of coronavirus.

The minister, said in a tweet that these videos show “images of unforgivable irresponsibility.”

Health Minister Constantinos Ioannou expressed concerns over the defiance shown to the measures.

“The strategic lifting of restrictions is based on citizens’ responsibility and not just policing and the imposition of harsh penalties,” Ioannou tweeted.

He said that the vote by parliament of the bills on harsher penalties is currently pending.

“Unfortunately, with such behaviours, relapsing will be inevitable,” he said.

Police on Sunday said they booked the owners of 10 business on Saturday found to violate the decrees and measures on coronavirus. These concern four restaurants in Nicosia, Famagusta and Larnaca, a hairdressing salon in Larnaca, an internet café in Paphos and a play place, a fruit and vegetable market, a bar and an ice cream shop all in Limassol.

A second new bill provides for staggered out-of-court fines for businesses owners or managers that do not comply. They will also see a steep increase in the fine, which is now €300 but will be increased to €2,000 for first-time violations, €4,000 for a second violation and €8,000 for a third.

From the fourth violation or even earlier, if this is deemed appropriate it will be possible to file a criminal case in court, and at the same time, police, without notification can impose an immediate suspension of the business.

The development of landscape painting, by A. G. Leventis Gallery