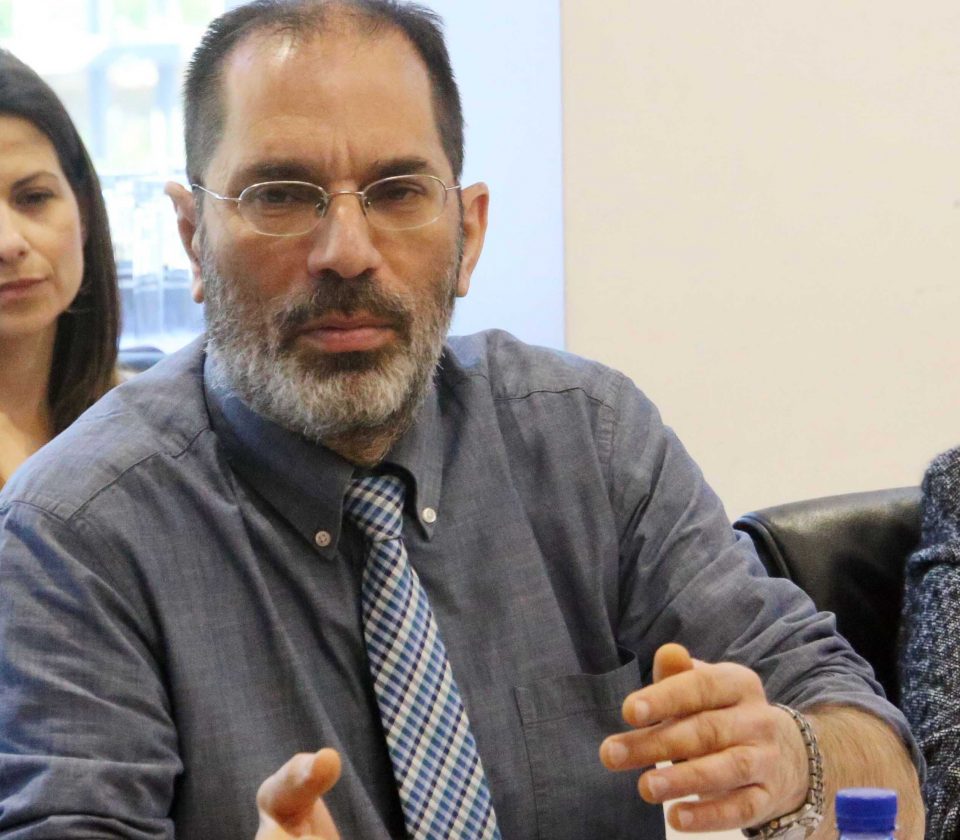 An independent authority is not synonymous with an autocratic authority

President Nicos Anastasiades’ conclusion that auditor-general Odysseas Michaelides is seeking to govern or at least co-govern Cyprus is correct. On numerous occasions, he has acted outside his terms of reference and has sought an involvement that would have enabled him to impose his views on matters that were clearly outside his authority.

The most glaring example of such behaviour was the case of the Paphos-Polis road, a clear-cut case of marshalling priorities and taking political decisions, which the head of the internal-audit function of the Republic cannot have an opinion on. Much more so, he cannot express a personal opinion on this in public. There is a very simple and obvious reason for not being permitted to violate this rule: nobody can audit his own acts of commission or omission. The role of the auditor and that of the auditee cannot be assigned to one and the same person.

The conduct of the auditor-general reflects a mindset that causes concern and is reminiscent of the times when “national-savours”, thirsty for power, glory and publicity, led whole countries to catastrophe.

The most important issue, however, is the auditor-general’s perception of his role, which leads essentially to self-castration because, by definition, one cannot be the auditor and the audited person or entity at the same time. Given that the decision or action comes first and the audit of the decision or action follows, the involvement of the auditor in the decision making process automatically nullifies his role as an auditor. In other words, it leads to the effective abolition of an institution, which has a very important role in the proper functioning of the state.

Throughout my professional career my sole preoccupation was the performance of audits. I was an authorised auditor in the United Kingdom, Ireland, Switzerland, Greece and Cyprus. I honestly have never seen anywhere the role of the audited person or entity being combined with the role of the auditor in the same person. Michaelides’ attempt to take on these conflicting roles himself rightly led to the president’s recent outburst.

To the extent that the subject which was under discussion entailed the involvement of the state as a loan guarantor, the right person to participate in the decision making process would have been the accountant-general, the correctness of whose decision the auditor-general would have had the right and the obligation to audit, once the decision or the action had been taken.

The problems that have arisen in the past in connection with the auditor-general have led to the deficient discharging of his duties  – as was the case with the non-performing loans and the incomprehensible wealth statements of the politically exposed persons. These are, in my opinion, connected to the character of the person currently holding the position, and there should be appropriate institutional interventions, which should force the auditor-general to understand that he has not been appointed to the position of a “national saviour”, nor can this role be self-appointed.

The organisational structure he has imposed on the internal audit service shortly after his appointment as auditor-general in 2014 is typical of his mindset. More specifically, this concerns the assistant auditor-general, who holds an excellent professional qualification in auditing and has served the auditing profession in the UK and in Cyprus for a number of years. He was downgraded to the position of the auditor of a specific public service activity sector, without any involvement in the administration of the public audit service, the formulation of the methodologies followed or the overall supervision and monitoring of the service, save a small segment (one segment out of a total of 15 segments).

An independent authority is not synonymous with an autocratic authority. Even auditors must be subject to an audit.

Good deals for locals in short supply at hotels

Calls for investigation of Byzantine flag ‘provocation’ at Larnaca mosque