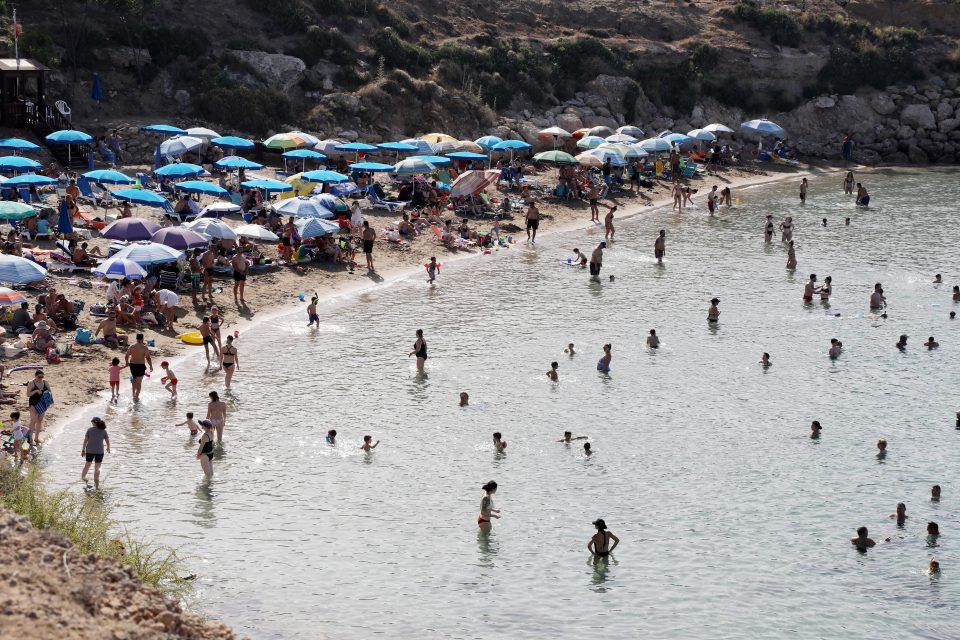 Health officials have expressed alarm that people who should have been self-isolating were instead found to be at the beach, at work and even at fast-food joints for lunch.

In one of the most brazen instances known so far, a woman lied to her employer that her son had not tested positive for Covid-19.

Health officials were alerted to her non-compliance after the employer called officials to confirm her story. The mother had even given the wrong name of the lab which carried out the test.

“Unfortunately, there are instances of people not following the measures,” health ministry spokesperson Margarita Kyriacou told the Cyprus Mail on Wednesday.

She expressed regret that some people are undermining the hard work which has led to the island’s commendable job of curtailing the pandemic.

In another instance, authorities were unable to contact a woman to inform her that she may be at risk after having sat close to a person on an aeroplane who tested positive.

It turns out the azure alure of the beach was too tempting as she told officials she was out in the sun.

She cited another example of a man who tested negative after a repatriation flight but was instructed to remain in self-isolation for two weeks. Instead, he was found to be out at lunch with his girlfriend at a fast-food restaurant.

There are concerns that there are likely to be many more instances of people not following the measures and so far only a few have been identified.

Health officials confirmed that non-compliance with self-isolation measures are most noticeable amongst those who have recently returned.

Officials said it has been made clear to those returning that they must self-isolate and it is not possible for people to claim that they were unaware of their obligations.

As Cyprus emerges from its lockdown hibernation – and tourist arrivals have begun – experts are concerned that lax adherence to the measures could lead to a second wave.

The ministry said the cases were found from a group of 484 test diagnoses on repatriated individuals.

Turkish Cypriot workers sleeping in cars to work in Republic