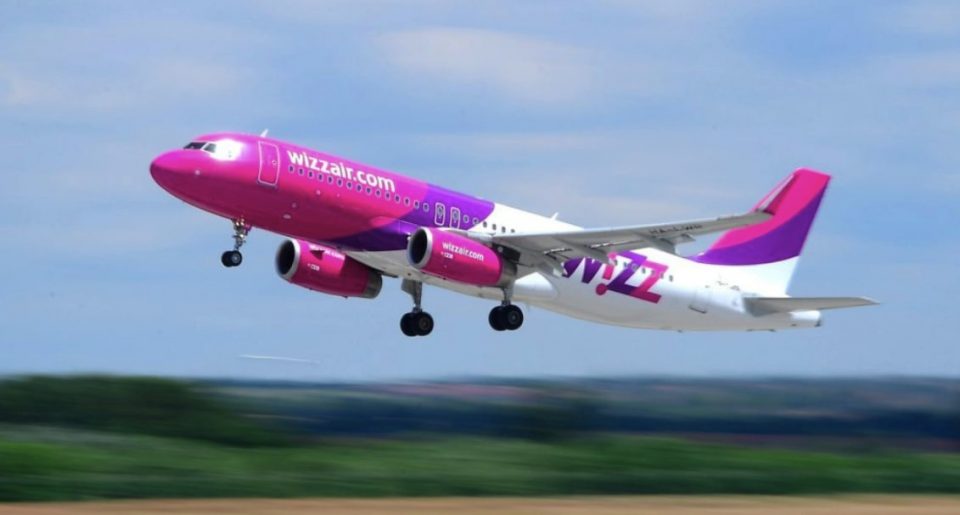 Cypriot nationals or permanent residents of Cyprus who are still in the UK, mostly students, can book with Wizzair for flights after June 20 to return to the island, it emerged on Wednesday.

Last week the government announced that its repatriation flights from the UK will cease operating on June 19 and that after that date people would have to make their own arrangements to return to the island.

This led to confusion for students still stuck in the UK. Scheduled flights from the UK will not be allowed into Cyprus on June 20, and it was unclear which airline would be prepared to fly to Cyprus if they could only carry returning Cypriots and permanent residents.

But it was clarified on Wednesday that Wizzair airline will be allowed to fly three times a week from June 20 onwards to bring back those eligible.

“There will no longer be repatriation flights arriving from the UK sponsored by the government from June 20 onwards, exceptions notwithstanding,” transport ministry spokesperson Adonis Taliadoros told Cyprus Mail on Wednesday.

“After that date, Cypriot nationals or permanent residents who want to return to the island from the UK will have to make their own arrangements.”

Wizzair, which recently established its 28th base at Larnaca airport, is currently offering up to three flights per week departing from Luton and landing in Larnaca starting from June 20.

Once people purchase their tickets, they will then be required to submit their flight details and personal information on www.cyprusflightpass.gov.cy, a special online portal set up by the government granting passengers the authorisation to fly.

After completing the online process, they will receive an email confirming they are cleared to fly to Cyprus.
The government will also cover the cost of the Covid-19 test at Larnaca airport for students arriving from the UK and their mandatory one-day-quarantine stay at state facilities until the test results are issued, in case they were not able to obtain health certificates affirming they are coronavirus-free in the UK.

Until June 20, the government-sponsored repatriation of people from countries that do not fall under categories A or B which can enter Cyprus, like the UK, will continue.

On its second day since reopening on Tuesday six departures and six arrivals were scheduled at Larnaca airport on Wednesday.