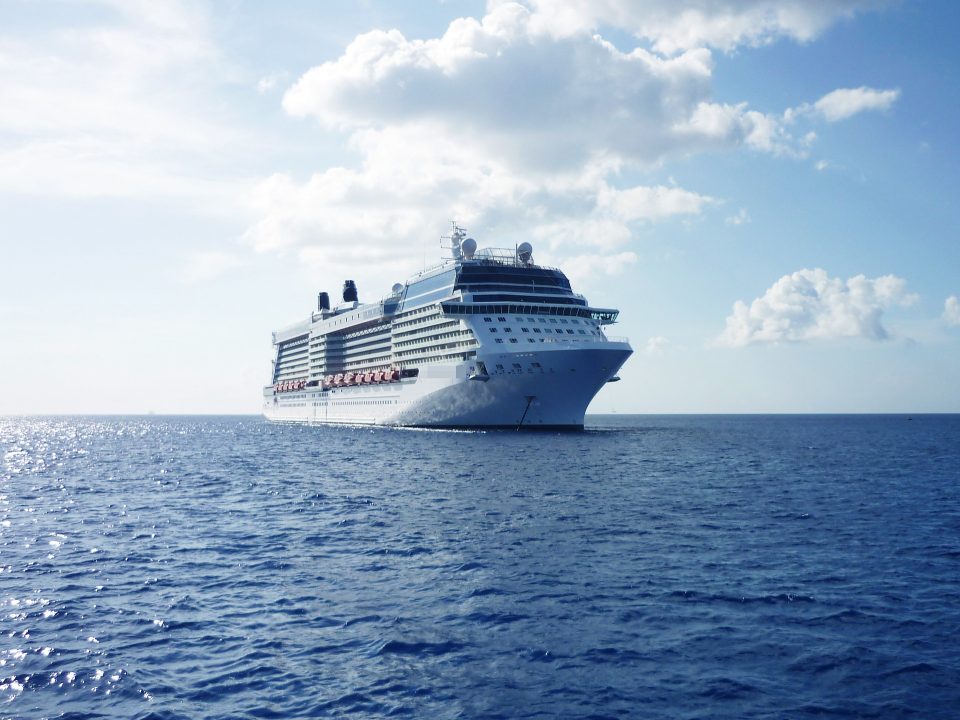 As Cyprus opened its airspace to commercial traffic on Tuesday, an official said the resumption of cruise lines would take a while longer, possibly until the end of the year.

“Unfortunately cruises are quite different to flights, requiring a great deal of preparation. It is also a matter of the routes, we’re talking about a journey of 10 to 15 days long, where the ship approaches a number of countries.

“Then there is also the psychological aspect – getting on a ship and traveling with other people in a closed space for so many days.”

Of the 72 cruise liners expected to dock here this year, 55 – initially scheduled for October and November – have cancelled.

Despite this, the laying-up of six cruise ships – currently anchored off Moni, near Limassol – would bring in much-needed revenue.

Other companies have expressed similar interest in laying-up their cruise liners off Limassol.

In addition, owners of drilling rigs were considering Cyprus as a stopover while idle.

Crews of commercial ships are now permitted to disembark at an isolated space in the port and stay there temporarily for relaxation; by month’s end these crews might be permitted to enter the country.

The same goes for crews of military vessels and yachts; they are allowed to enter the country provided their stay is of a certain duration, that they come from countries designated by Cyprus as relatively safe (countries A and B) and have been tested for the coronavirus.

Our View: Opening of crossing points as much of a mess as the closures were

George Floyd hailed as ‘cornerstone of a movement’ at funeral; family calls for justice