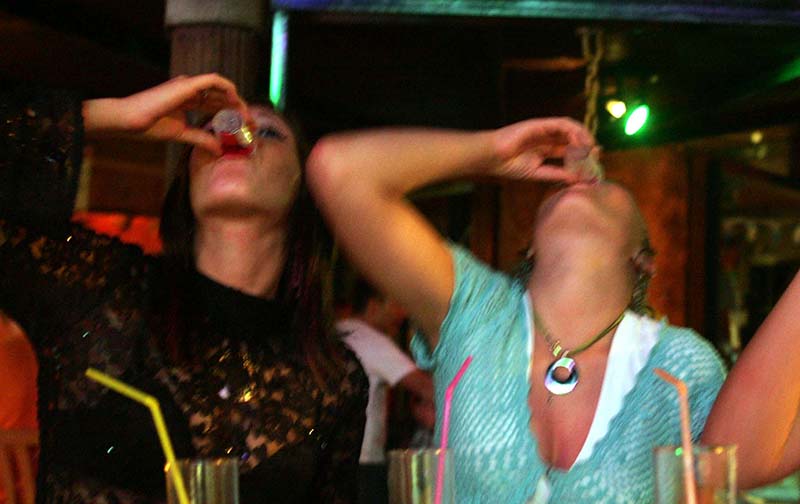 By Andria Kades and Nick Theodoulou

The justice minister on Wednesday said if criminal cases could be filed over weekends and public holidays then the Nava beach bar in Protaras could not have continued to operate over the weekend when it was caught violating social distancing violations.

Famagusta district court closed down Nava for a week on Tuesday after videos emerged over the weekend showing the bar was packed with people partying in defiance of coronavirus measures.

In an announcement on Wednesday, Justice Minister Giorgios Savvides explained that court procedures allowed the bar to continue operating.

Savvides said that the chief justice of the supreme court confirmed criminal cases cannot be filed during the weekend or public holidays.

The justice minister said he was proposing to amend the procedural institutions to allow for cases to be submitted on those days.

He has already submitted to the House a bill

which would hugely increase the fines and penalties for premises caught violating the coronavirus measures.

The police chief, Kypros Michaelides, also addressed public criticism over the way the incident was handled – saying that the force is not the scapegoat.

“If the state, society, gives the police the weapons so that it can resolve and act either quickly or immediately, problems will be resolved quickly,” he said on Wednesday.

He said that there was no other option available than to complete the file of the case and deliver it to court on Tuesday.

He also defended the decision not to issue on-the-spot fines to those present.

“We always act in the public interest and taking into account the situation at that moment we judged that it was not right to begin issuing fines in a crowd of a thousand people when no one could predict how they would react.”

The recreation industry has also expressed their own concerns over the bill increasing penalties, arguing that those inspecting premises must have a proper understanding of that law.

General secretary of the owners of recreation centres association (Pasika) Fanos Leventis said there have been issues, even with the current measures in place, stemming from misunderstandings, misinterpretations or even lack of knowledge about what the rules outline.

“We have reason to be concerned,” he told the Cyprus Mail.

For instance, the current rules in place specify that establishments such as bars or restaurants must allow half the size of the establishment in the number of people, Leventis said. For instance, if the premises are 100 square metres, then there must be 50 people.

The tables then must be spaced out to maintain social distancing. However, the measures do not outline a minimum set distance between the tables or sofas such as a metre-and-a-half.

Inspectors or police officers who come to check premises, appear to lack the proper knowledge of what the measures specifically outline.

If harsher penalties are brought in, then the law must be crystal clear and not open to various interpretations, Leventis said, and those whose job it is to carry out the inspections must be fully aware of what the law actually says.

Water to arrive in the north in a ‘few days’