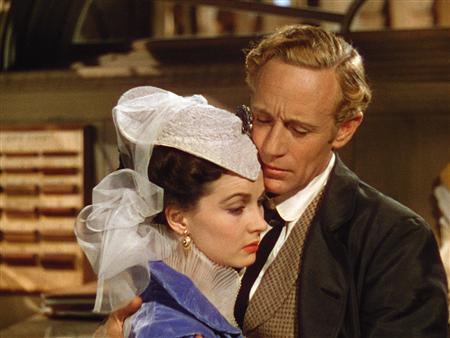 HBO Max has removed war epic film Gone with the Wind from its recently launched streaming service over its depiction of slavery, parent WarnerMedia said on Wednesday, joining other media companies that have pulled controversial TV shows as demand for racial sensitivity increases across the country.

The death of George Floyd at the hands of Minneapolis police triggered protests in the United States against racial inequality, while also forcing companies to check deep-seated racism prevalent in popular shows and films that are deemed insensitive.

ViacomCBS Inc did not renew Cops and Netflix Inc pulled Little Britain from its lineup, according to multiple reports.

Oscar-winning Gone with the Wind is set in a plantation in the southern state of Georgia during the Civil War and is based on the book by Margaret Mitchell.

“These racist depictions were wrong then and are wrong today, and we felt that to keep this title up without an explanation and a denouncement of those depictions would be irresponsible,” a WarnerMedia spokesman said.

The film will return with a “discussion of its historical context and a denouncement of those very depictions”, the spokesman added.