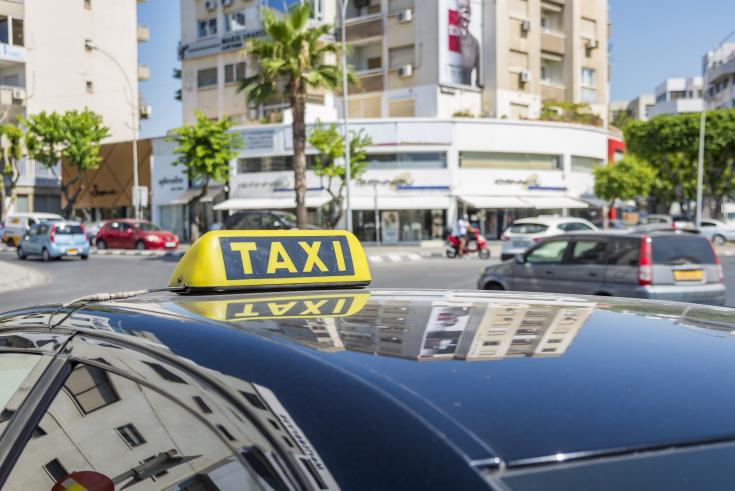 Urban taxi drivers in Limassol on Wednesday began an indefinite strike over outstanding issues and promised more dynamic measures if their problems are not resolved.

The decision to strike was made during an extraordinary general meeting of the owners and drivers, they announced.

The main concerns are the procedures for regulating the operation of taxis at airports, training seminars for city drivers, and other issues plaguing the profession, they said.

The indefinite strike began at 2pm, and more measures will be taken unless the issues are resolved, representatives the taxi companies said.