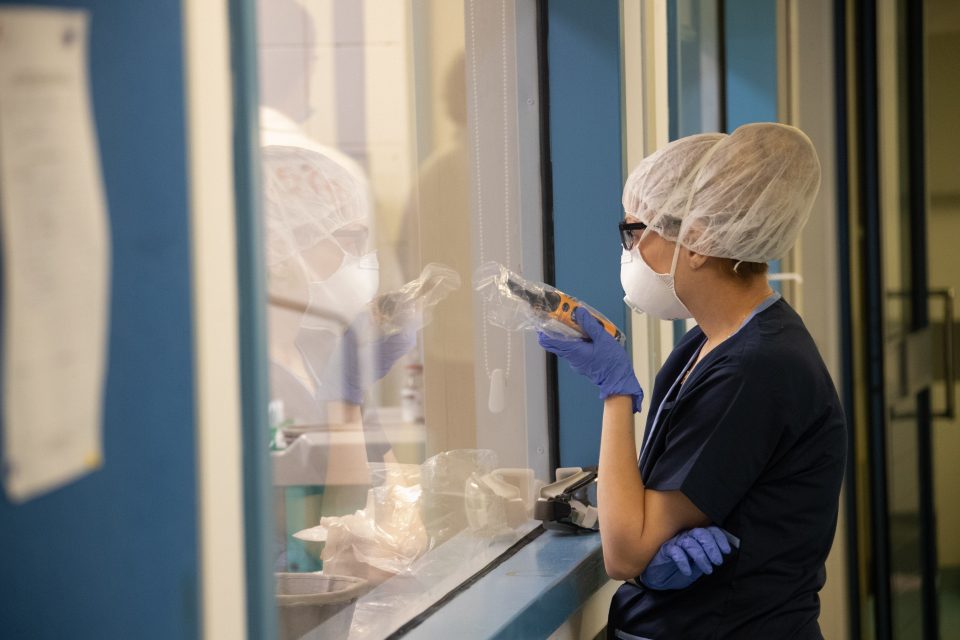 Doctors’ unions officially turned down a proposal by Okypy on Wednesday concerning monetary incentives for state specialists aimed at keeping physicians in the private sector.

In the meantime, state nurses are at loggerheads with Okypy over serious understaffing issues in state hospitals. Both nurses and doctors threaten to strike if solutions are not found

Okypy spokesman Charalambos Charilaou told the Cyprus News Agency that both issues are expected to be resolved.

“We expect today the written positions of the state doctors’ unions to which we will respond also in writing to provide all the necessary clarifications,” Charilaou said.

On warnings by state doctors they would take measures, Charilaou said a dialogue is taking place at the moment.

He said Okypy was at the unions’ disposal for clarifications on the proposed incentives scheme.

“We hope that a solution will be found and there will be no reason for any measures announced by the unions,” he added.

On staffing problems as regards nurses, he said the dialogue continues. “The needs were recorded with the participation of union representatives.”

A meeting was Thursday afternoon during which Okypy presented the staffing plan for state hospitals concerning nurses.

“We are optimistic that at the end of the day both problems will be solved so that we can address other issues, such as upgrading, reorganising, modernising public hospitals to make them more competitive in the Gesy environment,” Charilaou said.

Doctors’ unions said this week they feel that the dialogue, which has been ongoing for around a year, has failed to produce any results and they are running out of patience.

Pasyki state doctors’ union said last week that they had agreed on an across the board pay raise of €1,850 per month to be made available directly to the specialists but there was disagreement, on the remaining €6m of the budget, which is slated to be distributed based on  doctors’ productivity.

Casino to welcome guests back on June 13