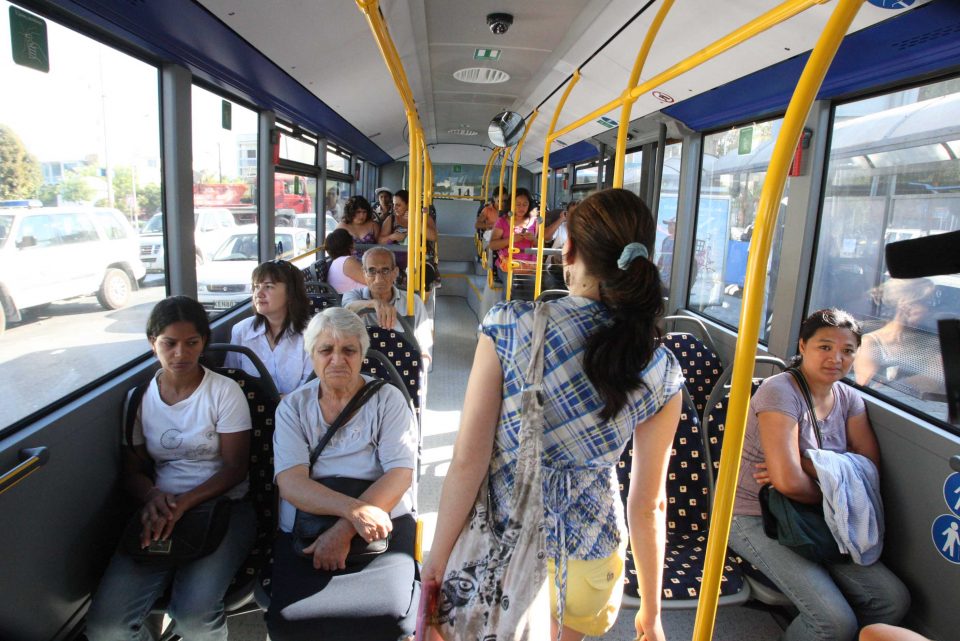 With a July 5 deadline fast approaching, the auditor-general excoriated the government on Thursday over the state of play regarding the public transport concession contracts, several of which remain tangled in legal disputes, and warned that failure to swiftly resolve these would be to the detriment of the public purse.

In a statement, the audit office said that, unless the fate of four of the six contracts for bus services is soon decided, the transport ministry may be forced to go for a quick fix – extending by one more year the concessions set to expire this July and deemed too costly on taxpayers.

The watchdog was referring to the six concession contracts for bus services – five for the districts, and one for the intercity routes.

The audit office recapped the problems identified with the current concessions. It said that in September 2009, whereas the tenders theoretically gave third parties to right to submit expressions of interest, they were not permitted to become primary contractors but only to participate in a joint venture.

As a result, no third parties came forward, leaving only the then-current bus companies – who had cornered the market – as the only bidders.

This, the auditor-general noted, effectively amounted to a no-bid contract situation. What’s more, the bus companies at the time were never summoned to submit a financial offer, meaning that the financial terms of the concession ended up being hammered out during the negotiating phase with the contracting authority – the transport ministry.

It turned out that the financial terms were identical in all six contracts eventually awarded.

Had the bus companies got the rate they sought, the annual aggregate cost of bus services would have worked out to €95m, or close to €1bn over the 10-year period.

Transport ministry figures show that in actuality, by April 2020 the total cost came to €650m, of which €500m paid out of the state budget and the rest from ticket receipts. But even this figure, the auditor-general observed, was too high considering the level of service offered.

Given the large amounts of money involved, said the audit office, the management of bus contracts is highly susceptible to corruption and waste of public moneys.

Two directors of a bus company have already been found guilty in court on charges of forgery and obtaining moneys under false pretences. Additionally, two criminal trials are now ongoing, involving similar charges against bus company directors and officials.

To date, the MLKP consortium – a new player in the market – has been awarded the concessions to operate the public bus system in Nicosia and Larnaca from July 5.

The consortium, comprising Malta Lines and Kapnos Airport Shuttle Services, had initially also been granted the rights to Famagusta and the intercity route, but this was later challenged in court.

As for Limassol and Paphos, the transport ministry decided to scrap the process and start a new tender in June.

Commenting on this, the audit office said it was concerned that only two contracts – Nicosia and Larnaca – have been concluded so far.

It predicted with confidence that the other four contracts would not be signed by July 4, when the current concessions are set to expire.

“It appears that yet again the state has fallen prey to the appetites of private interests and is being forced to extend the [current] problematic contracts for a one-year period, the watchdog said.

“It is remarkable that the transport ministry’s foot-dragging continues to this day and that the…court cases are moving at a snail’s pace,” it added.

Meanwhile the five bus companies which had thus far held the concessions but lost out to MLKP, are planning another demonstration for Friday outside the Philoxenia conference centre in Nicosia, where parliament has temporarily relocated to. They will next head out to the presidential palace.

In a statement, the five companies blasted the tenders over the new 10-year concessions, claiming they were “tailormade for certain quarters.”

Famagusta bus drivers meanwhile announced they will go on a “protest strike” from 5am to 1pm on Friday.