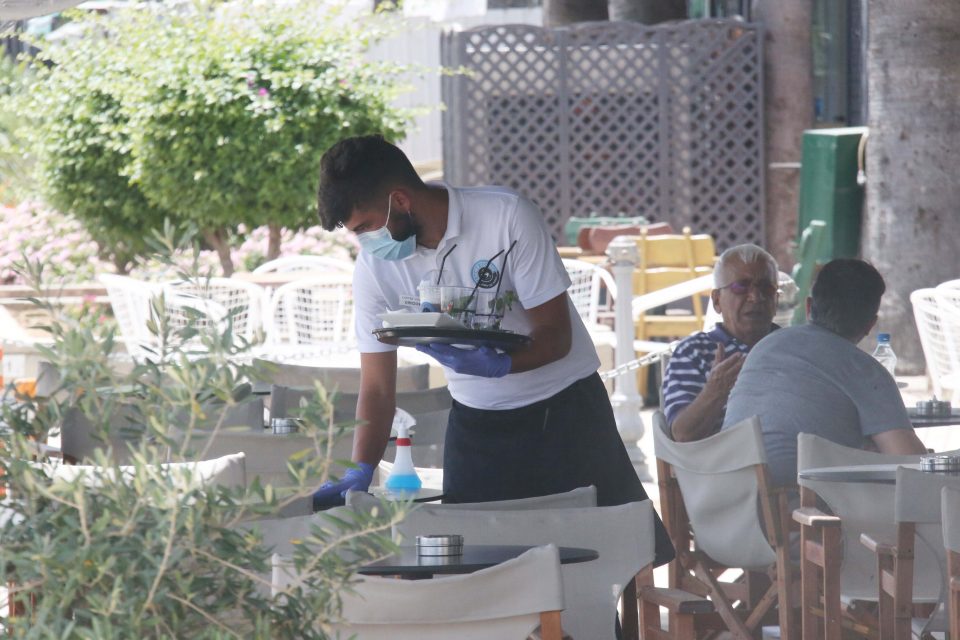 Justice Minister Giorgos Savvides on Friday presented to MPs revisions to controversial draft bill to raise fines on businesses breaking health protocols set in place to stop the spread of the coronavirus.

The revisions were lauded by the two main opposition parties, Akel and Diko, following a teleconference meeting with the minister. The final draft bill is expected to be submitted to the House legal affairs committee by Monday.

Akel MP Aristos Damianou said the recommendations presented to the committee on Friday were fairer, as businesses would now receive out-of-court fines based on their size rather than across-the-board, which could decimate smaller businesses given the high penalties involved.

He added the previous draft was unfair to small businesses as they would have been issued the same fines as larger businesses.

Savvides said the new draft would divide businesses into four categories based on their size, and the fines would range from €750 to €4000 out-of-court in the case of a first violation.

After that a business could be taken to court and fined up to €50,000 and/or one year in jail, which still stands under the revised draft.

Savvides said the revision also included the same measures for suspending the operation of businesses violating the health protocols.

Police will have two choices, They will be allowed to issue on-the-spot notices to stop operations if businesses break protocols.  Owners will be able to take the issue up with the minister. They can also seek a court order to shut down a businesses breaking the protocols without filing a criminal case for the fine or jail time, Savvides said.

The court will be able to issue the orders any day of the week, including weekends and public holidays, and a criminal case will be filed on the next workday, the minister said.

The bill is being pushed by the government after images surfaced last weekend of businesses breaking  protocols.

Videos of people partying at Protaras’ Nava seaside bar circulated on Sunday showing scores  of people dancing, prompting the ire of both justice and health ministers. Although the pictures were believed to be from Saturday, and despite the condemnation, the bar did nothing to adhere to the coronavirus measures and went on to operate the same way on Sunday.

Complaints have arisen on the fairness of police since the Nava incident, with the owner of Leoforio in Nicosia saying his bar was fined by officers hiding and waiting to pounce.  They noticed one waiter had a mask under his chin and fined the bar €300. The owner says it was unfair as he cannot control if staff are caught without a mask properly in place.

On Tuesday, Nava was ordered to cease operations until June 16.

In rare appeal to Israeli public, UAE warns against annexation

Bob Dylan on new album: ‘The songs seem to write themselves’