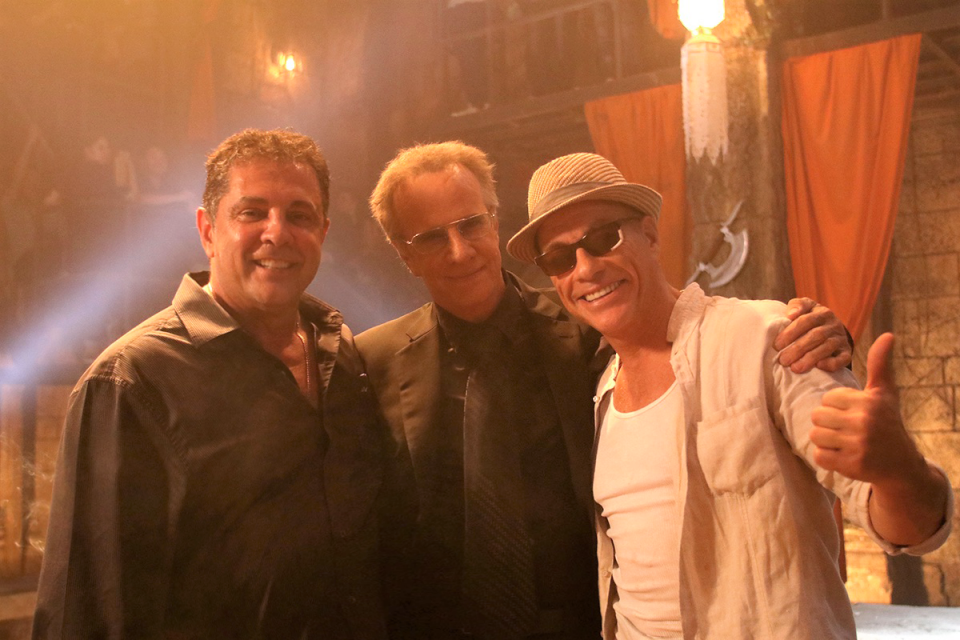 The shooting of the film Man of War by Dimitris Logothetis is set to get underway in Cyprus in the last quarter of 2020, after the recent approval by the Cabinet of the revised development plan for a film industry in Cyprus, producers said on Friday.

“This development is crucial as it provides a more flexible framework for further development of the industry, giving it comparative advantages,” Logothetis said, noting that the new programme will also allow production companies to complete pre-production on the island also.

“I am very optimistic about the future, as I have contributed to the beginning of a constructive dialogue among the progressive ministers of the government and the leaders of the local film industry,” Logothetis said.

At the same time, he said he is in the final stages of finalising negotiations for the cash rebate of Man of War with a banking institution in Cyprus so that filming can begin. The agreement includes two more films to be made in 2021.

“Initially we were to come in July, but we had to postpone our plans for September to October,” Logothetis said, while expressing his admiration for the speedy control of the spread of Covid-19 in Cyprus.

“Cyprus remains an ideal place to shoot, as it has similar natural features to Los Angeles, such as the course of the sun and natural light. The weather is fantastic, almost all year round, which helps us a lot with the shooting,” he added.

Man of War is the first production of Hollywood specifications, with a budget of over €35 million that will start to be filmed after the Covid-19, strengthening the global message of security that Cyprus offers.

Already, “after consultations we had in Cyprus, we are looking at the possibility of creating a studio. I am currently looking with my partner on the island to find the right place,” Logothetis said, adding that such a development would greatly support both the industry in Cyprus and the local economy in general. “I am ready to bring the production of three more films on the island in 2021”.

For Man of War, Logothetis said he will have a crew of around 220 people and is “working on a safe working protocol for our time on set.”