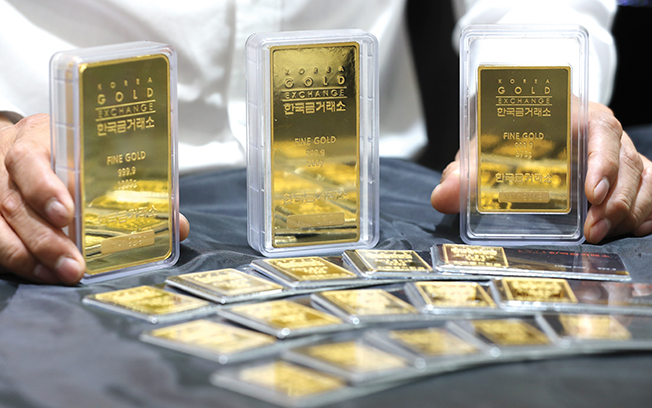 The Pure Gold Company has seen a 987% increase in people purchasing physical gold bars and coins. More than 35% of these investors are medical professionals

Just at the time that the stock markets are rising again, there’s been a rush to physical gold investment by, of all people, medical professionals.

The Pure Gold Company, a gold dealer in London, has seen a 987 per cent increase in people purchasing physical gold bars and coins over the last 10 days, up from the same period in the previous year.

More than 35 per cent of these investors are medical professionals. The doctors are very concerned about the possibility of a second wave of novel coronavirus infections, and there is little doubt that such a wave would push financial markets down all across the globe.

So they are moving their savings into physical gold, despite evidence that recovery is starting and that the markets are seeing a historic rally.

But doctors are not the only investors moving into gold, which has seen about a 17 per cent increase in value this year.

The price of gold fell sharply in March, but then recovered to its current level of about $1,750 per ounce. This is not far below its highest price in history of $1,900 per ounce, seen in 2011.
Gold dealers have seen a 370 per cent increase in financial professionals, including investment bankers, accountants and lawyers, investing in physical gold over the last 10 days.

They are also concerned about risks to the global economy, fearing that recovery from the crisis will be slow, marred by severe unemployment.

But financial professionals are also concerned by the vast injection of liquidity made by the ECB and the Federal Reserve with their bond-buying programmes.

As liquidity increases, the value of the dollar or the euro or the yen come under pressure. When money is worth less, or inflation risks becoming high, gold is seen as the place to go.

“We have long argued that gold is the currency of last resort, acting as a hedge against currency debasement when policymakers act to accommodate shocks such as the one being experienced now,” Jeffrey Currie, head of commodities at Goldman Sachs, told the Financial Times.

Gold Exchange-Traded Funds (funds listed on stock markets which specialise in individual commodities or specific types of stocks) saw record inflows of $9.2 billion last month, and this follows on inflows of $7.7 billion seen in March.

Gold is famously known as a store of value, and its price tends to rise when there is economic or political turmoil. Physical gold has always been seen as a commodity that will be valued at all times, by nearly everyone. Of course, the spot price of gold is determined by market trading, and it can go down against major currencies as well.

It’s always tempting, in periods of turmoil to turn to gold. But that means missing out on cheap prices for stocks and other investment opportunities. Investors should decide on whether to have an appetite for risk, or to play it safe.