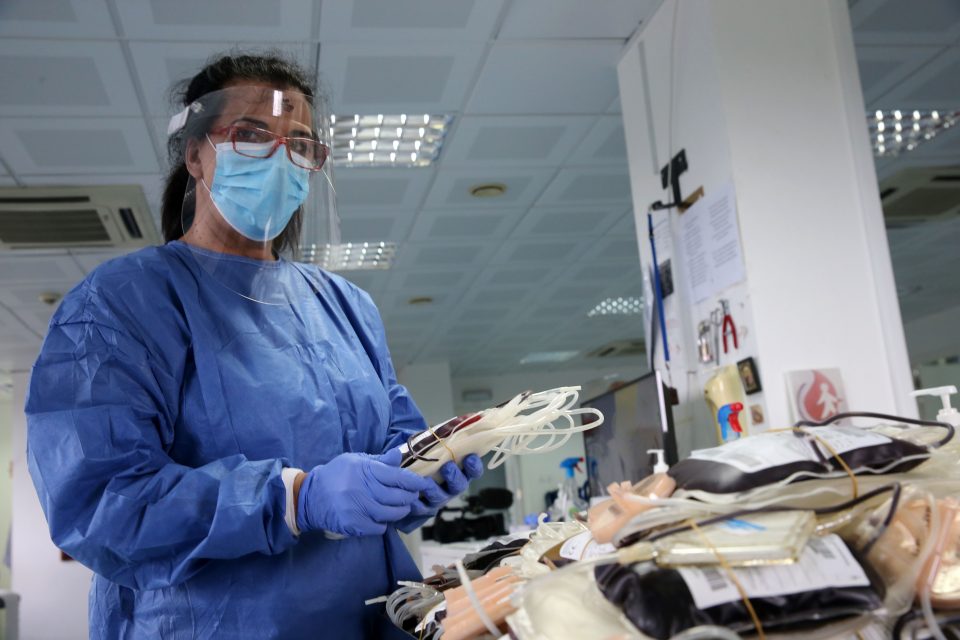 He tweeted the message to mark World Blood Donor Day.

Ioannou also thanked those who already donate, and “who in the unprecedented conditions of the pandemic, declared themselves present to give the precious gift of life to our fellow human beings who needed it.”

“Today gives us the opportunity to call on new blood donors to further strengthen the social contribution of blood donation, which honours us as a people and of which we are proud,” he added.

According to data from ministry, in 2019, blood needs were fully met from voluntary donations, putting

Cyprus stands 62nd worldwide in terms of donors. Around nine per cent of Cyprus residents donate blood regularly, putting the island at the top of the list in the EU in terms of percentage of its population who donate.

President Nicos Anastasiades also tweeted a thank you to donors on Sunday, especially for their contribution in recent months.

Spain to open borders to EU Schengen countries on June 21

How to deal with anger and disappointment, by Tatev Petrosyan