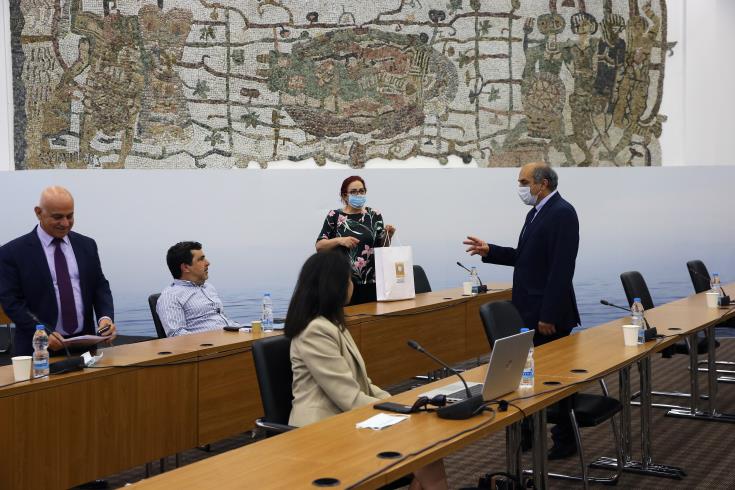 A series of draft laws in view of the parliamentary elections in 2021 including a proposal tabled by socialist Edek to increase the number of MPs from 56 to 90, of which 70 per cent would be Greek Cypriot, will be discussed on Monday at the House interior committee.

Edek is proposing that voting and seats be extended to Turkish Cypriot community who would vote-in their own MPs to the Cyprus parliament, holding 30 per cent of the seats as per the 1960 constitution.

The agenda also includes a proposal by the leader of the Citizens Alliance, Giorgos Lillikas, a simple proportional system with parties that receive 1.8 per cent of the vote and above, being able to to enter parliament. Lillikas has also proposed a limit of two terms for mayors and community leaders. The Greens have tabled a proposal for the establishment of horizontal voting during the parliamentary elections.

There is also expected to to be discussion of changes to the electoral roll.

MPs Eleni Mavrou and Andreas Fakontis are asking for an amendment facilitating voters who have difficulty going out to exercise their right to vote due to disability or old age.

Another proposal from MPs suggests the abolition of the presence of representatives of parliamentary parties in polling station.

Nicosia residents ‘plagued by stench that smells like burnt manure’