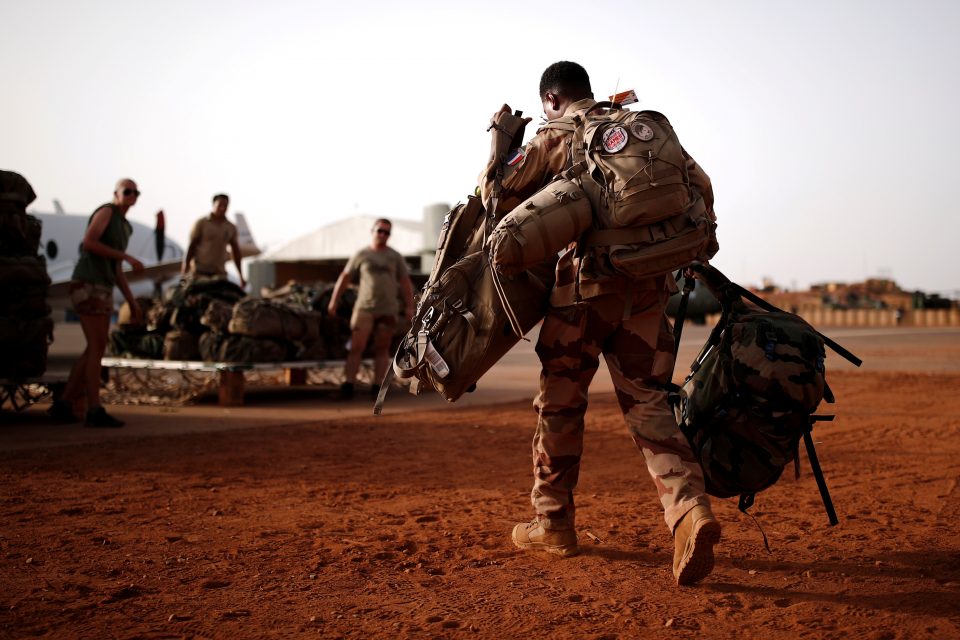 Gunmen ambushed an army convoy near a town in central Mali on Sunday and killed a number of soldiers, residents from another nearby town said.

Several other soldiers and around half of the dozen or so vehicles in the convoy were still missing after the assault near Diabaly, the residents added, asking not to be named.

An army spokesman confirmed an attack had taken place and saud several soldiers were missing, but gave no other details. “An the assessment is still in progress,” Colonel Diarran Kone said on Monday.

No group immediately claimed responsibility for the attack which took place in an area around 100 km (60 miles) south of the border with Mauritania.

But jihadist groups with links to Islamic State and al Qaeda have carried out frequent attacks on the army and United Nations peacekeeping forces in Mali in recent weeks.

Two U.N. peacekeepers were killed on Saturday in a separate attack on logistics convoy further north.

Mali has been in crisis since 2012 when al Qaeda-linked militants hijacked an insurrection by Tuareg separatists and seized the desert north.

Forces from the West African country’s former colonial ruler France intervened the following year to drive them back. But the militants have regrouped and extended their operations into neighbouring Burkina Faso and Niger.

With a bit of oomph, Brexit deal feasible in July, says UK’s Johnson