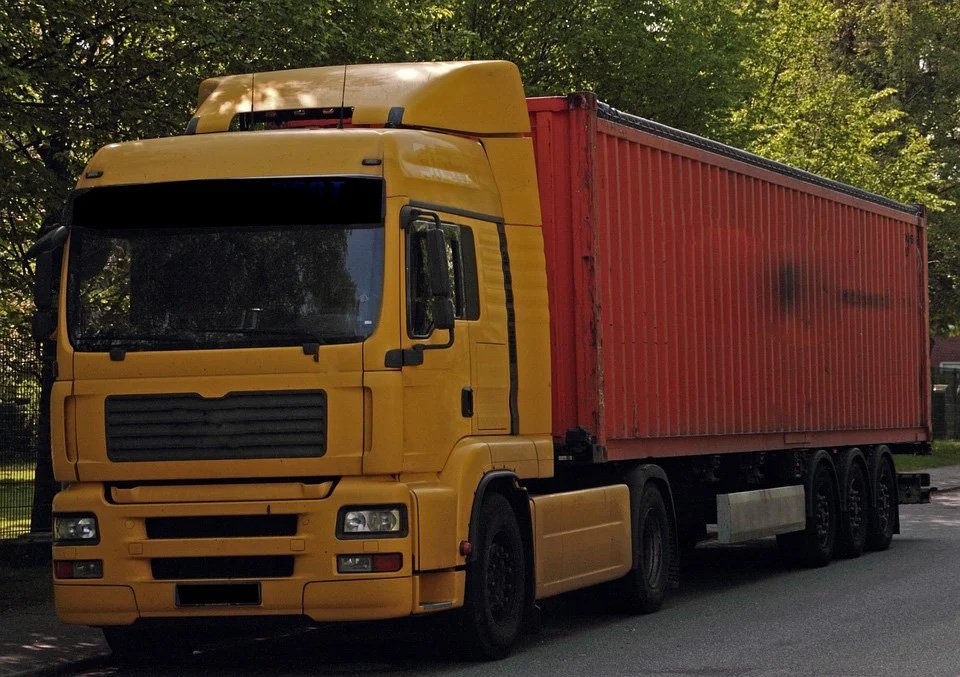 Police on Monday caught a 15-year-old boy driving an articulated lorry on the motorway with the registered owner of the vehicle sitting in the passenger seat.

Officers of the traffic accident prevention unit stopped the truck at around 9.40am on the Limassol to Nicosia motorway near the exit to Kotsiatis and found a 15-year-old behind the wheel.

The minor had no licence nor insurance.

During checks, the officers determined that the registered owner of the truck was sitting in the passenger seat.

A trailer towed by the truck had no road worthiness certificate after it expired in 2013. The vehicle’s licence had also expired in December last year.

The pair were taken to the police station where they were charged to be summoned at a later date.