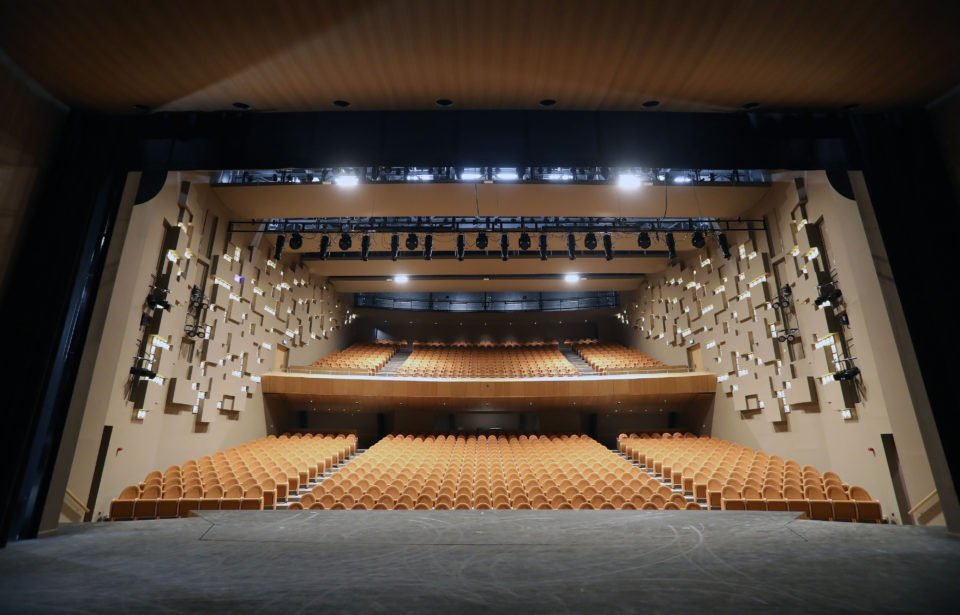 Cyprus has the second lowest share of expenditure on cultural services in the EU, a newly published Eurostat report says.

In 2018, 1.0 per cent of general government expenditure across the European Union was allocated to cultural services, not including broadcasting and publishing services.

There are considerable differences between the EU member states. In 2018, the lowest share was recorded in Greece (0.3 per cent), with the shares in Cyprus (0.5 per cent), Italy and Portugal (both 0.6 per cent) slightly higher.

Latvia recorded the largest share of cultural services in the general government expenditure (2.8  per cent), followed by Hungary (2.7 per cent) and Estonia (2.4 per cent).

There were generally relatively small changes reported in a majority of the EU countries between 2013 and 2018. The main exception was Hungary, where the share of cultural services in general government expenditure almost doubled from 1.5 per cent to 2.7 per cent.

According to Eurostat, cultural services include:

The supervision and regulation of cultural facilities, the operation or support of facilities for cultural pursuits (libraries, museums, art galleries, theatres, exhibition halls, monuments, historic houses and sites, zoological and botanical gardens, aquaria, arboreta, and so on)

The production, operation or support of cultural events such as concerts, stage and film productions and art shows

Grants, loans or subsidies to support individual artists, writers, designers, composers and others working in the arts or to organisations engaged in promoting cultural activities

National, regional or local celebrations provided they are not intended chiefly to attract tourists.

Students abroad can transfer credits and study in Cyprus