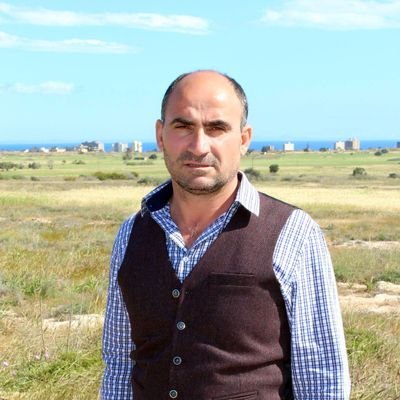 Dherynia Mayor Andros Karayiannis on Tuesday called for the promotion of non-coastal areas to attract foreign and local tourism after the coronavirus pandemic.

In a letter to the deputy minister for tourism, Karayiannis said there was an urgent need to support inland areas as an additional and reinforcing factor for the promotion of the entire Famagusta district.

“Folk museums, churches, strawberry fields, orange groves, taverns, nature walks, getting to know the Cypriot tradition and culture, can be projected through a targeted campaign to promote the interior,” the mayor said in his letter.

He argued that foreign and local visitors should get to know the culture, tradition, and hospitality of Cyprus, “something that is experienced in the communities, in the villages, in the small municipalities and in every corner of Cyprus.”

Part of Dherynia, including its beachfront, is located within the buffer zone. Though very close to the popular Ayia Napa and Protaras coastal resorts, Dherynia and other communities in the area do not attract as much tourism as the district’s coastal areas.

Karayiannis welcomed the tourism minister’s decision to raise the budget given to the tourism  boards of all districts for the promotion of local tourism and said he backs the intention of the chairman of the Famagusta board to request additional funds to  promote the country’s interior.

Werder should not expect any gifts from Bayern, says manager Flick