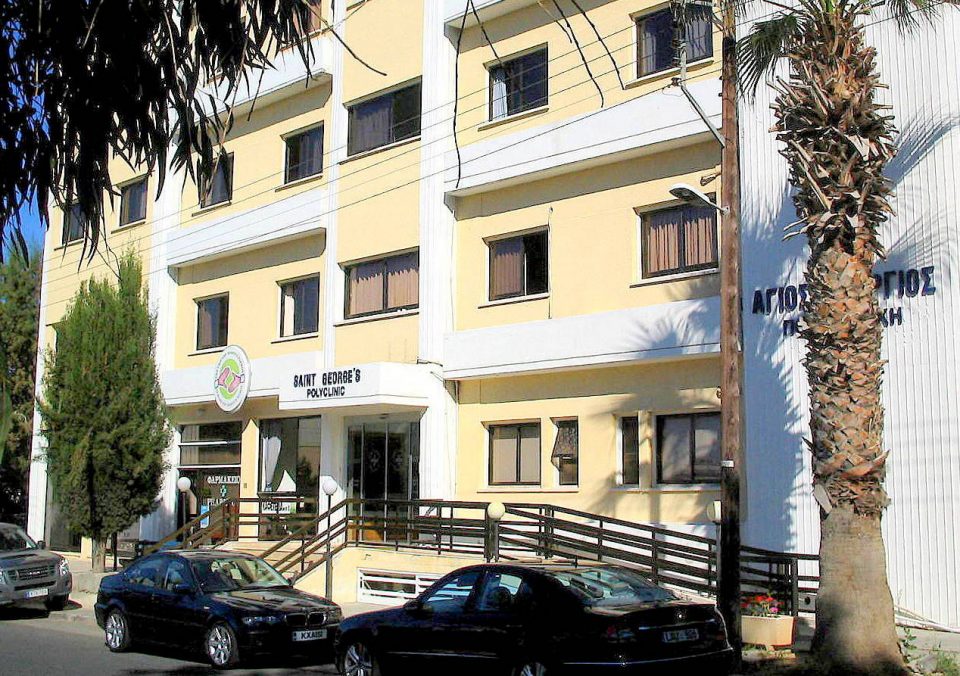 The Friends’ Hospice in Paphos is facing closure at the end of the month unless new premises and additional funding can be found urgently, the Cyprus Mail has been told.

In May, the facility was temporarily closed when a patient and member of staff tested positive for Covid-19. The hospice’s five charity shops also had to close due to the coronavirus restrictions.

This meant a huge drop in income for the facility, and along with a lack of donations and no fund- raising activities permitted (which were curtailed due to the pandemic), it is now impossible to meet the daily running costs of the hospice.

“The Cyprus Anti-Cancer Society kindly offered to cover these expenses while the charity got back on its feet. However, unfortunately, during lockdown , the hospice received a further blow – formal notice to vacate the dedicated wing of St George’s Polyclinic, as it is now needed for future operational purposes,” president of the hospice foundation, Chris Jones said.

For the past two and a half months, the hospice’s board of directors has explored various possibilities for an alternative location. These included relocating to St James Clinic situated on the Tombs of the Kings Road in Paphos, but this idea was scuppered by the ministry of health due to new EU regulations.

A local philanthropic family has offered a large house to the hospice, but it will take time and a considerable outlay to carry out necessary structural changes required by the government, according to Jones.

Other venues, including a number of private hospitals and even a hotel were also offered but none were accepted by the ministry of health.

“Consequently, the hospice has been forced to give notice to all current staff until a permanent, long-term solution can be found. The charity will close its doors to patients at the end of this month.”

There are currently two patients at the hospice which employs eight full-time nurses, experts in palliative care. There are also two part-time carers and a full-time nurse/carer, an administrative assistant and a cleaner. All are now facing redundancy.

“I am pleased that seven of the eight nurses have been offered employment by the Blue Cross clinic and they have accepted. It would have broken my heart to think of them without work,” Jones said.

The Friends’ charity shops will continue to operate to draw in an income to enable the hospice a little time to try to solve the problem, he said. It’s hoped the charity will also strengthen links with the Cyprus Anti-Cancer Society so that necessary palliative care in the Paphos area can go on, he said.

Seven years ago, the hospice temporarily closed when it had to vacate a dedicated wing in the Evangelismos Hospital in Paphos. It then reopened at its current location at St George’s Polyclinic.

“When the hospice closed then, I was greatly saddened,” said Jones,“but the support of our shop volunteers and the Paphos community carried us through. Now we’re in the same, sad situation. However, we’re determined to continue the fight to offer palliative care to the region.”

The hospice, the first in Paphos, started operation in 2006 and has cared for more than 2,000 patients of all nationalities, free of charge.

Our View: Government should focus on digitalisation not new hires in public sector