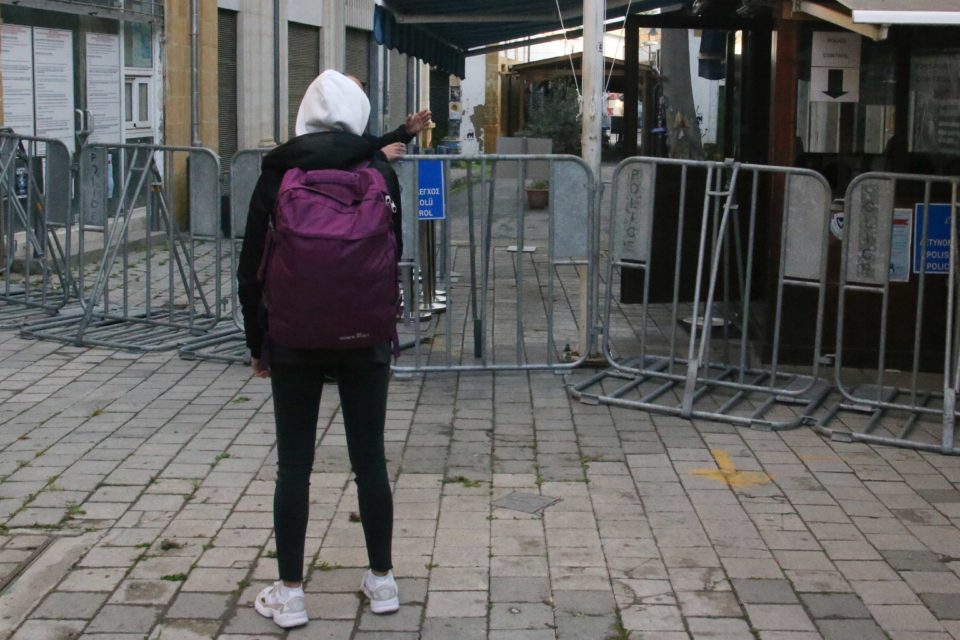 Experts from both sides of the divide discussed on Wednesday the epidemiological outlook on the island but the Greek Cypriot side said the Turkish Cypriots have yet to submit an updated report on the situation in the north.

The bicommunal Technical Committee on Health held another teleconference on Wednesday with epidemiology experts from both sides where they extensively discussed Covid-19 situation on both sides of the island.

Greek Cypriot co-chair of the committee, Leonidas Phylactou, told the Cyprus News Agency that the Turkish Cypriot side, however, has yet to submit a report on the epidemiological data in the north.  The Greek Cypriot side, he said, has submitted so far two such reports, the latest one prior to Wednesday’s meeting.

Professor of Microbiology/Molecular Virology at the University of Nicosia Medical School Dr Petros Karayiannis who also participated at the meeting, said it seems the Turkish Cypriot side has either not collected the necessary data yet or lack the experience in analysing them hence the delay.

The experts also discussed the lists each of them has prepared with countries from which they will be accepting passenger arrivals including the case of Turkey.

The north has included Turkey in the list of countries deemed safer compared to others as regards the coronavirus along with Malta, Bulgaria, Norway, Germany, Austria, Finland, Hungary, Slovenia, Israel, Greece, Lithuania and Denmark. All individuals arriving in the north from these countries will have to present a negative coronavirus test carried out 72 hours before arrival.

Phylactou said that the impression of the Greek Cypriot side during the discussion was that Turkey was included because of its ties with the north and the aid they receive.

He said Turkish Cypriot experts said they would closely monitor the situation.

Karayiannis said Turkish Cypriots experts too seem to be concerned about the issue of Turkey, but did not openly say so.

“We asked them how they would ensure that there would be no problem and they said that all those who arrive should have a negative coronavirus test,” he said.

Karayiannis also said that the Turkish Cypriot side seems to be following the instructions of the World Health Organisation and the European Center for Disease Prevention and Control on the coronavirus.

The advisory committee on coronavirus is expected to brief on Friday President Nicos Anastasiades on what has been discussed during the teleconference.