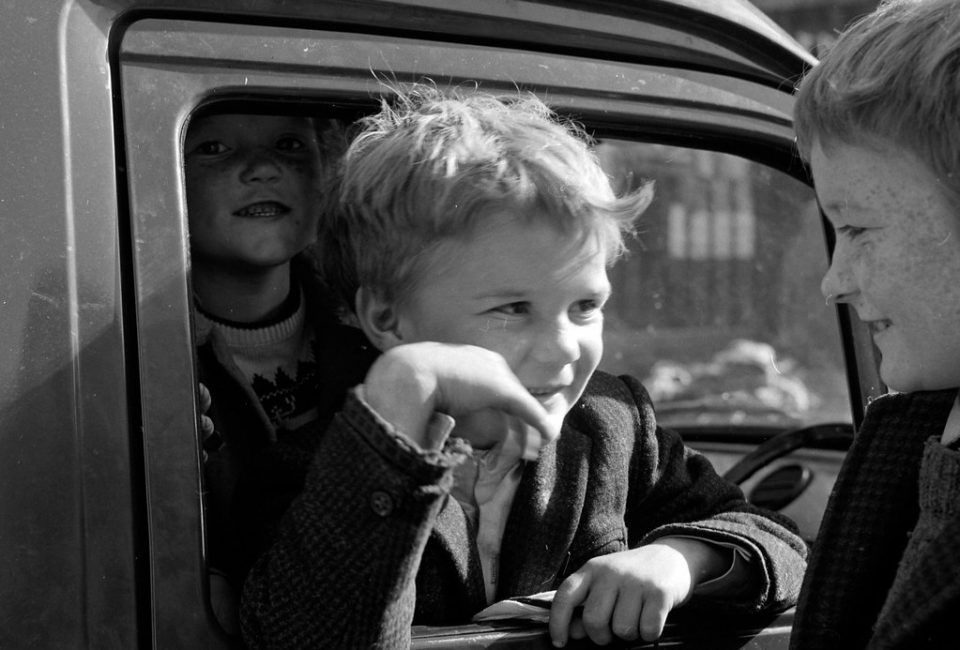 Cyclical is a clunky word that still has its uses; circular and cycle are softer. We refer to so many things in life as being in cycles or circular, things round, and going round like fashion that repeats itself. Or planets like Saturn whose stony hula-hoops encircle its middle akin to a constant, unwinnable battle against the bulge.

Memory too, goes round in circles. People with Dementia often return to their youth to recall people or songs. Perhaps, it’s one of life’s small mercies as we age, this being able to recall a distant past in which time was flying by us at a rate we consciously failed to register, but memory stored for us. Memories can be bitter sweet as well as delightful. Some of these come in flashes, faces, places, events and especially scents.

The smell of warm apples picked and wrapped for preservation brings back our apple trees and the way my mother used to store the fruit. My sister was married to a teetotaller, and the apple cider she skilfully produced she hid from him. He wasn’t the kind of man who would boss or abuse her, it was her choice not to let him know. Her guilty secret was almost revealed on a picnic trip with their dogs, one of which hated travel and vomited on the floor of the car.

My brother-in-law grabbed what he thought were two containers of water from the boot and washed out the floor with the contents. Luckily, his nose wasn’t his prime sensory vehicle for he didn’t notice the aroma of cider rising, along with sis’ eyebrows, at her loss of smuggled refreshment in one of them.

At school I was a skinny runt, always stuck under a teacher’s nose in the front row. One choir practice, our Miss lined up benches to accommodate the older, taller girls standing. We were all ready when one of the heaviest girl in the school made a late lunge for the last bench, grabbing the girls on either side of her and after a moment of silent, swaying disbelief, a wobble effect sent the whole bunch down. The runt in front, at an advantage, safely cleared the field of carnage.

Entering one’s teens and changing schools or teachers can be very unnerving. When I got my Irish language book I was appalled to see our lovely alphabet had gone and, in its place, English lettering. Added to this confusion our dot-tone that changed the sound of a letter, was now replaced by an ‘h’ stuck on or in a word; I hated it. Clunky!

I’m not great at languages but have always been fascinated by the strange sounds of other languages. I have always loved film. In the Dublin of my teens, there was no shortage of theatres or cinemas. One of the latter showed foreign language films, mostly European. My friends weren’t keen, so I would sit alone in the dark reading subtitles as French, German or other tongues played. These films were different to the Hollywood movies in our local cinema; they seemed more real, with people behaving like ordinary people and not always in full make up whatever calamity befell a damsel in distress.

At primary school, I was one of those who was entitled to free milk and a free sandwich. In winter, there was a huge stove to warm the old room we sat in and teacher used to put those bottles on the stove to warm, the scent of warm milk can bring that back. I was happily devouring my treat in the yard when an older girl came up to me and said, ‘Do you know why you get that and I don’t?’ I shook my head, although thinking perhaps it was because I was special. She went on to say it was because my father was dead; she still had hers. My label was deprived. I didn’t know I was supposedly deprived then, but it made me very unhappy to be confronted with a new thought as to who or what I was.

My loving mother explained it was a gift of kindness and nothing to be ashamed of. I wasn’t short of nourishing food; she was a good provider. But that gift of gratis food was never quite the same. My eldest sister May took after my mother, taller than the next two, a beauty in her day. There was always music in our homes and people gathering to eat, drink and sing. Everyone had their own signature song. May’s was One Fine Day from Madame Butterfly. A heavy smoker, she lost a lung and her lovely voice. Breathless most of the time, she knew lockdown before the word came in. She died in her seventies of an aneurism. She and her fiancée Lada, gave the money they were saving for their wedding to buy penicillin injections that saved my life. I still see her, watching her beloved sporting heroes on TV, doing what she no longer had the breath to do.

Coronavirus: Around 7,000 passengers passed through airport in first week

Veterinary services expanding its remit to include animal welfare