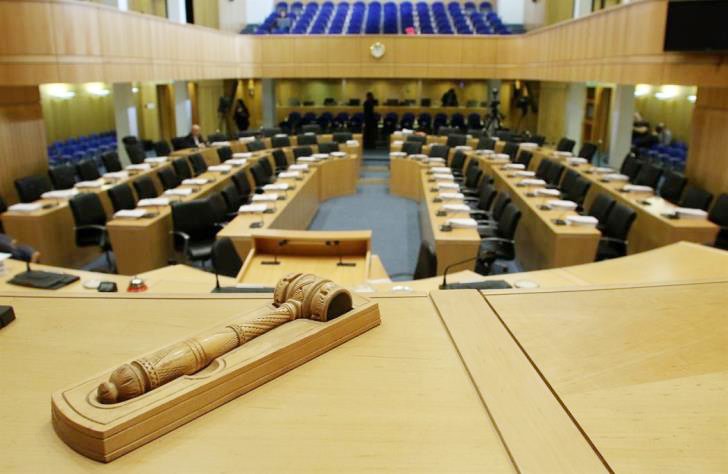 The two directives are intended to address this issue. The principal terms are:

We asked Harris Kleanthous, Director, Tax & Legal Services at Deloitte in Cyprus and George Markides, board member, head of Tax at KPMG in Cyprus to explain how the new legislation in Cyprus would affect business.

Says Kleanthous: “Under the directive, Cyprus as an EU Member State has already introduced an interest limitation rule, Controlled Foreign Company (CFC) rules and a general anti-abuse rule (GAAR) with effect from 1 January 2019. Whilst the interest limitation rule,which only applies if the relevant threshold is exceeded,) and the GAAR may affect both local and international business, the remaining provisions such as Controlled Foreign Company (CFC) rules, exit taxation and anti-hybrid rules (the latter two expected to be introduced with effect from this year) are targeted at businesses operating across international borders.”

Will businesses face higher taxation? “A consequence of these measures is that the complexity and costs of compliance will increase for certain businesses. On the other hand, certain features of the Cypriot tax system which are taxpayer friendly whilst at the same time also being compliant with global standards and practices,   should limit the actual tax impact… While the directive is being comprehensively adopted in the Cyprus tax legislation within the parameters set by the EU, the impact may not be expected to be as significant as in other countries which have a higher tax base to protect due to their economic profile,” Kleanthous explains.

For KPMG’s Markides, the impact will not necessarily be significant.

“Apart from the directive’s provisions on interest limitation, the remaining provisions tackle practices that were not widely used in Cyprus; for example, Cyprus records very few incidents of hybridity and Cyprus companies are mostly used as holding companies for operating enterprises which means that the application of CFC rules in Cyprus is expected to be limited. As such, it is expected that any impact to the tax bill will mostly derive by interest limitation provisions that may increase the tax base on which tax is imposed; considering however that transfer pricing should be in place for financing businesses and that our rules also provide for a notional interest deduction, such impact is expected to be limited.”

Markides adds that it is the interest limitation rule that will have the most impact.

“Given that the directive aims to combat base erosion and profit shifting, the computation of the tax base is expected to also provide for such provisions. It can be argued that compliance will be increased in respect of interest limitation provisions (the rule expected to have the most impact) in order to assess a business’ deductible expenditure. Further, issues concerning controlled foreign companies will need to be assessed in the context of compliance, thus increasing complexity in compliance but without being expected to significantly impact the tax bill.”

Kleanthous notes that there are certain specifics relating to the profile of Cyprus that will limit the impact for many businesses.

“For example, holding activities which international businesses exercise in Cyprus, such as through a Cypriot company acting as a regional headquarters, are generally exempt from tax in Cyprus and thus there can be no erosion of the tax base in this respect.”

Kleanthous points out that exit tax is another area where tax exposures may be mitigated as, subject to guidance being issued in this area, it is expected that exit tax should only affect structures that hold assets which are not tax exempt and which are transferred outside of the Cyprus tax net under the circumstances stipulated in the directive.

The GAAR, although similar to a previous anti-avoidance rule that existed in the Cyprus tax law, is considered to be broader in scope and easier to be enforced by the tax authorities..”

Kleanthous explains that certain challenges may arise which will need to be addressed by professional advisers.

“One example is in the calculation of CFC charges as there may be a certain degree of subjectivity involved. Challenges may also exist in other areas of compliance such as the technicalities of applying the interest limitation rule. Overlaying the fact that these rules are new, and there is thus an inherent lack of practice at present, will mean that professional advice will be more important than ever to navigate through the new requirements.”