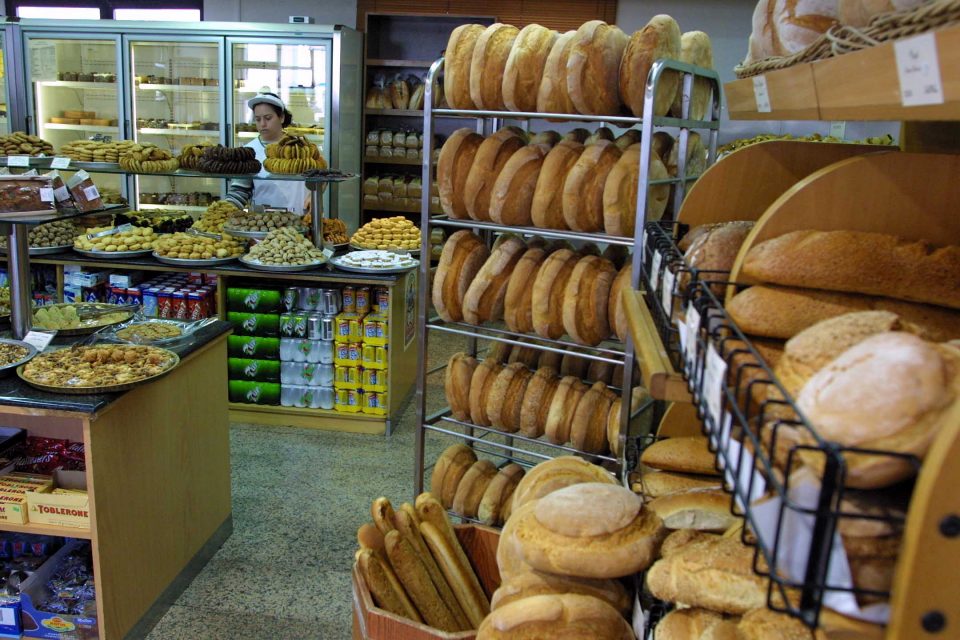 Two bakeries were robbed at knifepoint in less than two hours on Wednesday in the Paphos district.

At around 2am, an unknown man entered a bakery in Kato Paphos, and wielding a knife told the employee in broken English to give him the cash from the register.

According to the employee of the bakery, the perpetrator was 1.75 metres tall. He wore black trousers, black shoes and a hooded black sweatshirt, while his face was covered with a surgical mask.

Just a little later, at 3.40am, another robbery was carried out, apparently by the same man, at a bakery in Chlorakas.

The thief entered the bakery and started taking money from the cash register. When he was noticed by the employee he threatened her with a knife, grabbed the money, around €600, and left.

Investigations focus on footage from surveillance cameras in the area. DNA and fingerprints were recovered from the premises.