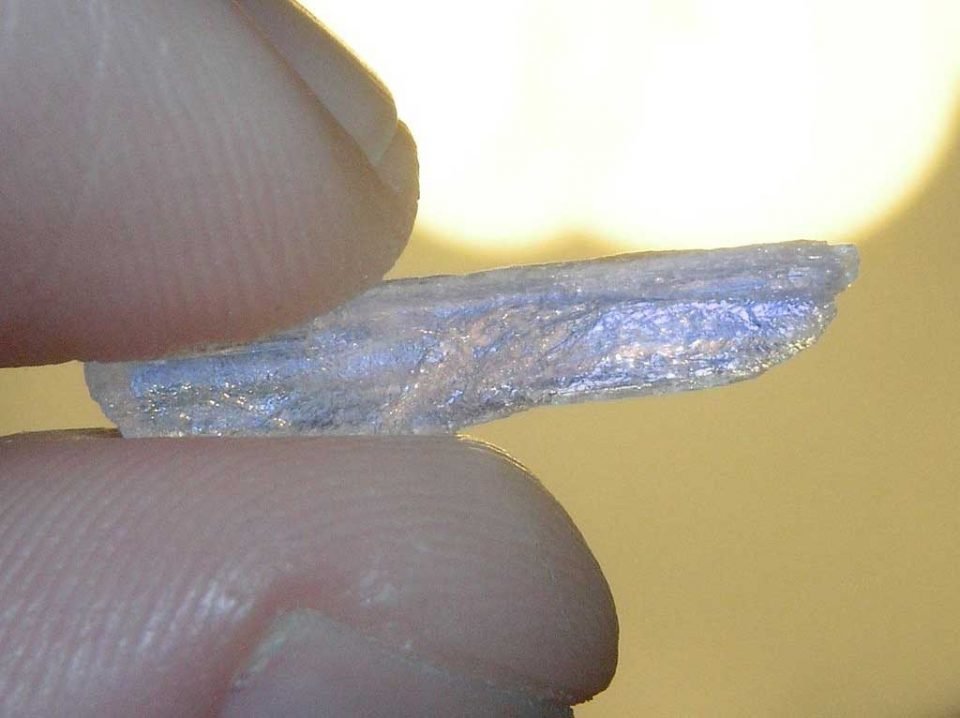 Police said on Thursday they believe they have busted the first ever meth lab on the island following the arrest on Tuesday of five suspects and the seizure of large amounts of raw materials used in the production of the highly addictive drug.

Drug squad deputy chief Stelios Sergides said it was an unprecedented case, even though quantities of the drug had been seized in the past.

The police “busted a criminal organisation, which is thought, based on the evidence found, that it manufactured synthetic drugs, specifically crystal meth,” Sergides told the state broadcaster.

He said the drug squad seized drug precursors that were toxic.

“The drug squad transported the substances with the help of the fire service,” he said.

Police arrested three men, 31, 27, and 26, and two women, 35 and 23, after a tipoff that the three men were growing cannabis and running a laboratory making drugs.

Just before midnight Tuesday, the 31-year-old was spotted by police visiting two homes in Limassol, and then heading towards Larnaca.

There, he met another individual in the village of Pyla, with a Turkish Cypriot licence plate.

Police saw the 31-year-old receiving a package, and then depart for Limassol.

Officers attempted to stop him near Zygi but he accelerated in a bid to flee.

In doing so, he crashed into a police car and his vehicle came to a halt. He then tried to flee on foot but was arrested.

During a search of his car, police found and seized the package he received in Pyla as evidence.  Police said the package contained pieces of paper, and a paper cylinder with brown dust and a plastic container.

The plastic container had five more plastic bags inside with an unknown substance, and three more containers with Ph indicators.

During this time, police had been monitoring the homes the 31-year-old visited in Limassol. Officers spotted the 23-year-old woman and the 26-year-old man exiting the flat the 31-year-old had visited and throwing away bags.

Officers intercepted the pair and, in their possession, they found large knife in the vehicle, a crowbar, and two vials with unknown substances.

When questioned, the 23-year-old said she was a friend of the 31-year-old, and the items she threw in the bin were his.

The 27-year-old suspect involved in the case is the roommate of the 26-year-old.  Police stopped him as well during the night, and found €2,565 on him, which he could not explain.

Police also searched his home outside Limassol, and found large planters with potting soil, which he also could not explain.

Another woman, 35, was also arrested during the investigation.

The 31-year-old was seen visiting her home, and upon a search, the drug squad found a small amount of methamphetamines on her.

Reports said the authorities suspect some of the suspects could be involved in a separate case, that of the disappearance of 31-year-old Ahmed Zaidan from Syria. Zaidan has been missing since last February and one of the suspects detained on Tuesday had been questioned in relation to the case.

A 35-year-old has been charged with conspiracy to commit felony and abduction for the purpose of murder in connection with Zaidan’s disappearance.