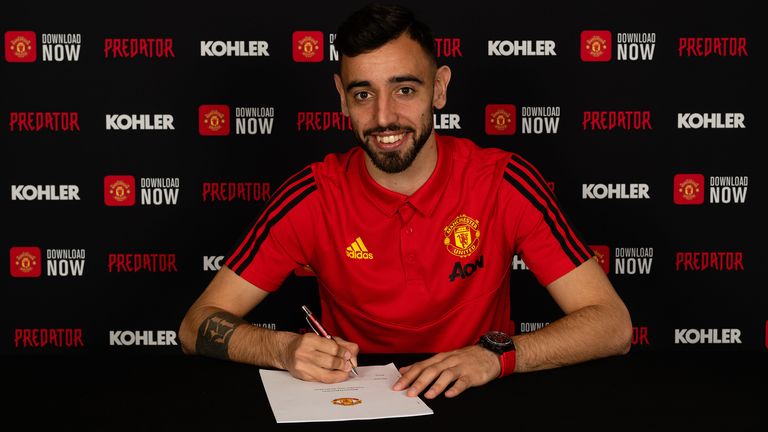 UEFA has advised that the 2020 summer transfer window should close no later than October 5.

The transfer registration period in a number of European countries, including England, has not yet opened because of the delay in finishing the season due to the coronavirus pandemic.

European football’s governing body has set October 6 as the deadline for the registration of players to compete in the Champions League and Europa League group phase, and has therefore recommended that the transfer window closes the day before.

A statement by UEFA on Thursday read: “The deadline for player registration for the group stage of the 2020-21 UEFA club competitions has been set to October 6, 2020.

“As a result, the UEFA executive committee called on all member associations to adopt a harmonised end date to the upcoming summer transfer window, with this date set as October 5, 2020.”

On Wednesday UEFA said the intention was for the group stages of the 2020-21 Champions League and Europa League to start in week beginning October 19.

UEFA’s executive committee has also approved temporary changes to its financial fair play and club licensing regulations in light of the economic challenges presented by the pandemic.

The break-even assessment of club finances for 2020 will be postponed, and looked at alongside the financial year 2021.

The intention of the changes is to provide clubs with greater flexibility in order to meet transfer and salary obligations, quantify and account for unexpected losses of revenue and adjusting the break-even calculations for any shortfall in earnings reported this year or next.

UEFA hopes to neutralise the impact of the pandemic by averaging the combined deficit of 2020 and 2021 and by “further allowing specific Covid-19 adjustments”.

UEFA also set out minimum guidelines for heading in youth football. In England, Northern Ireland and Scotland the guidance is now that children should avoid heading the ball in training under the age of 11.

This follows studies which have shown an increased risk of neurodegenerative disease among footballers compared to the general population, although no link between that risk and heading the ball has yet been established.

Bobby Barnes, the deputy chief executive of the Professional Footballers’ Union, has been appointed as the first black member of UEFA’s control, ethics and disciplinary body (CEDB) which judges on matters of racism.

Neil Doncaster, the chief executive of the Scottish Professional Football League, has also been appointed to the CEDB.

The 10 group runners-up will go through to the play-offs along with two teams from the 2020-21 Nations League, to settle the final three European qualifiers for the tournament.

The dates for these matches have not yet been set.

Some hotels still unsure when or if they will open

Two people, one special constable, charged with bribery and corruption