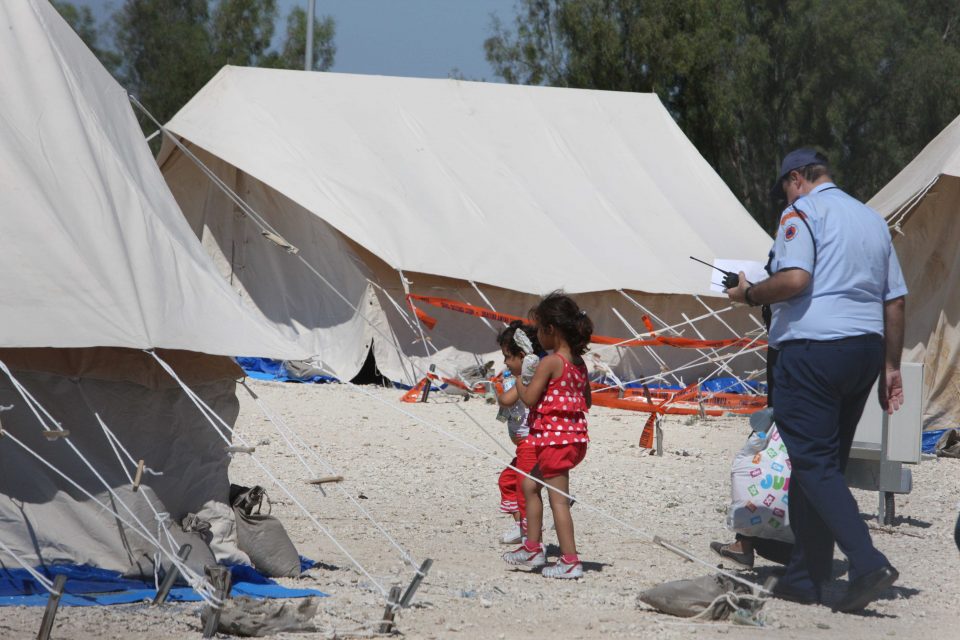 THE UNHCR’s annual Global Trends report, which comes two days ahead of World Refugee Day marked on June 20, shows that an unprecedented 79.5 million were displaced as of the end of 2019.

A growing number is seeking refuge in Cyprus. By the end of 2019, the total number of people of concern of the UN refugee agency was 35,168, of which 12,325 were refugees, the report said.

Some 18,843 are asylum seekers whose cases were pending at the end of the year, while another 4,000 are under the group ‘others of concern to UNHCR’, which, according to the report, “refers to individuals who do not necessarily fall into other groups but to whom UNHCR has extended its protection and/or assistance based on humanitarian or other special grounds”.

More and more originate from Syria.

According to the report, at the end of 2019, Syrians continued to be by far the largest forcibly displaced population worldwide (13.2 million, including 6.6 million refugees and more than six million internally displaced people). When considering only international displacement situations, Syrians also topped the list with 6.7 million persons.

“At least 100 million people were forced to flee their homes during the last 10 years, seeking refuge either within or outside the borders of their country,” the report says.

“By the end of 2019, the number of people forcibly displaced due to war, conflict, persecution, human rights violations and events seriously disturbing public order had grown to 79.5 million, the highest number on record according to available data. The number of displaced people was nearly double the 2010 number of 41 million and an increase from the 2018 number of 70.8 million,” the agency reported.

Coronavirus:  A fine-free night, no violations