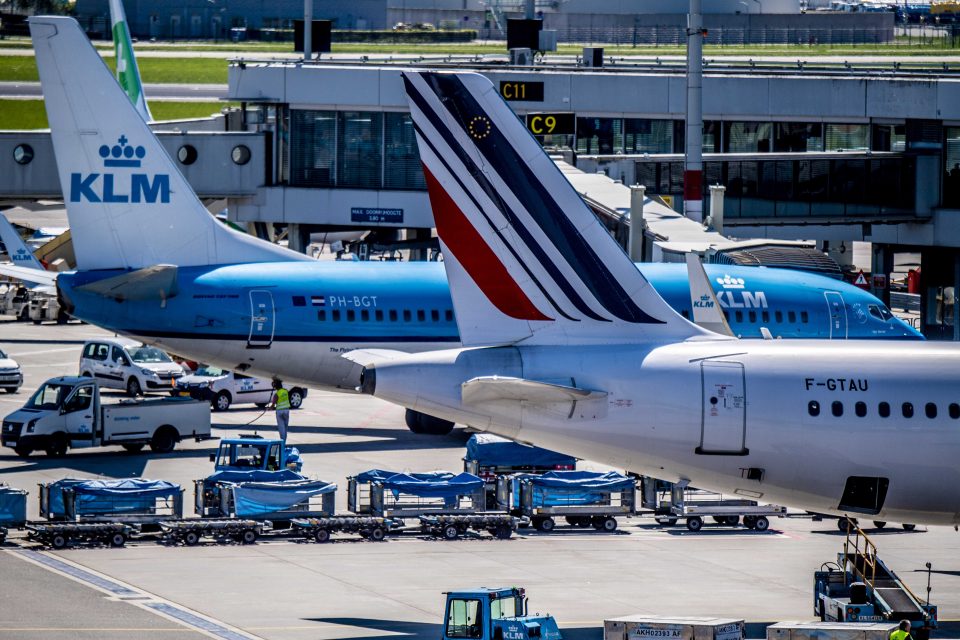 Attempts by the French and Dutch governments to rescue Air France-KLM have sparked a series of cross-border controversies.

But the Dutch government, in the person of Finance Minister Wopke Hoekstra wants to control how the €4 billion is used; in particular, he wants to see that it only goes to the Dutch part of the airline, according to leaks to the Amsterdam newspaper Het Financieele Dagblad.

“Hoekstra demands that the loan only benefits KLM and therefore wants to have control over the expenditure. The French want as few restrictions and conditions as possible because it is all part of a rescue operation intended to save the airline,” the newspaper writes.

But discussions between the French and Dutch sides have been embittered by the fact that Hoekstra  has acquired 14 per cent of the airline’s stock for the Dutch government at a cost of €744 million. Hoekstra quietly collected shares in an effort to increase the Dutch influence on the management of Air France-KLM.

Meanwhile French Finance Minister Bruno Le Maire on Thursday rejected efforts, reportedly inspired by the Hague, to cut more jobs at the French arm of the airline than had previously been planned.  The company is already committed to cutting about 20 per cent of its employees on the French side. Le Maire pointed out that there was little reason for the French government to put money into the airline if very little was to be left of it.
To resolve the increasingly acrimonious dispute, Hoekstra has proposed

increasing the number of Dutch supervisory directors (KLM has a two-tier board, a supervisory board and a management board) so that the KLM side is  in the majority. The French, who, after all, bought KLM in 2003, and who still own a greater number of shares, such a loss of power is unacceptable.

An alternative is to appoint a trustee who oversees the use of public money from Paris and from the Hague. Defining exactly how much influence such a trustee would wield has proved an obstacle to this solution, according to the newspaper.
It is also difficult to see how the two sides would divide up expenditure so as to track where Dutch or French funds are being used. As one commentator points out, KLM and Air France jointly lease aircraft, jointly purchase kerosene and share much more operating costs. So how are the two companies expected to make a strict division of the investment in terms of operating costs?

Air France-KLM’s revenues fell sharply due to the novel coronavirus crisis: Revenue at €5,020 million was down €922 million compared with the previous year.  Net income at €-1,801 million.

With worse results expected from the second quarter (due mostly to lockdown), Air France-KLM needs an infusion of cash. Politics, however, may put that money on hold for some time.