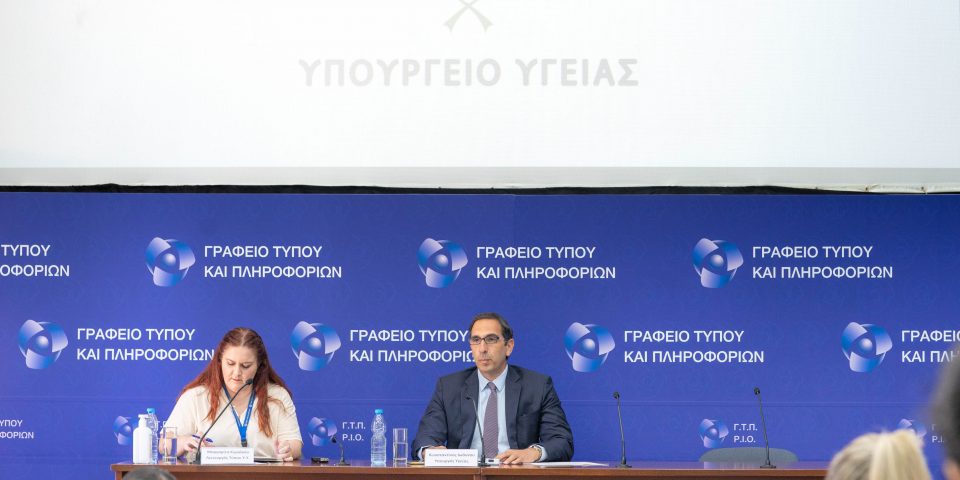 As Cyprus is set to ease restrictions to travellers from certain countries on Saturday, Health Minister Constantinos Ioannou warned that the battle against coronavirus continued and cases would emerge in the coming days.

The minister said they expected new cases, whether imported or locally transmitted. What was important however, is that a potential new wave would find Cyprus prepared and more knowledgeable.

Cyprus managed to flatten the curve in the run up to opening its doors to travellers from 21 countries who would not need to have a clean bill of health before flying to the island.

Allaying concerns, Ioannou said Cyprus needed to restore its connection with other countries, starting with those that displayed similar epidemiological data.

The island has drafted a list with three categories ranking countries according to their data which was updated on Friday.

All others have been placed in category C.

“To safeguard public health, it has been decided to carry out random tests, around 10 per cent to 15 per cent of travellers” (around 300 per day) to get a better picture of the situation and if necessary to review the decisions, the minister said.

“No other country as far as I know enforces such a practice.”

Random tests will also be conducted on passengers from category B to confirm whether the documents are correct.

The list will be reviewed on a weekly basis and countries will be moved around depending on their data.

“The three scientists tasked with this will carry out this task without intervention from anyone,” Ioannou said.

Coronavirus: Checkpoints to open to those with Covid test (updated)

Road closures due to snowfall and rockslides in mountains.