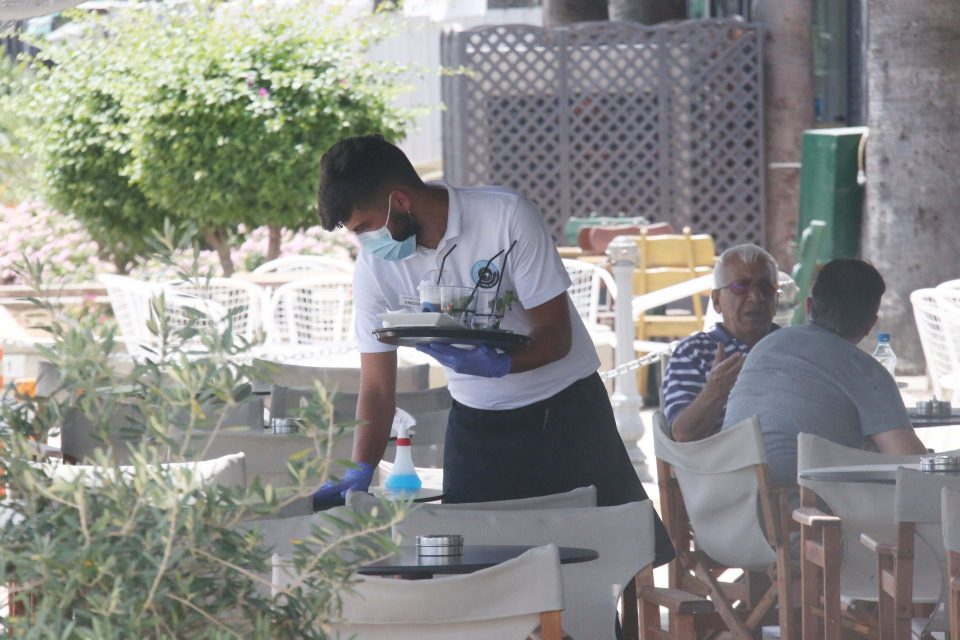 Though it was preceded by MPs making amendments to the bills during the House legal committee and criticising the government, they were eventually passed with a majority vote.

Businesses will now fall into one of five categories depending on their size, which will determine the steepness of the fines. This meets a long-standing requirement by the recreation centres association Pasika, that fines should be proportional to the size of the business.

In the first category, businesses which can accommodate customers in up to 50 square metres can be fined up to €500 the first time and €1,000 the second and subsequent times.

Premises with an area for customers spanning between 51-101 square metres can be fined €750 the first time and €1,500 the second time onwards.

Businesses which can accommodate customers in an area between 201-500 square metres can be fined €4,000 the first time and €8,000 subsequently.

Lastly, firms which can accommodate customers in an area of more than 501 square metres can be fined €8,000 the first time and €16,000 subsequently.

Additionally, police can now order the suspension of a business on the spot for five days. Officers will have to contact the police chief who after confirming that a health decree has been violated, can order the premises to shut down, once the owner or manager is given written notice.

“Our aim is not to close businesses. Our aim to ensure laws, regulations and decrees are not violated where health measures are concerned, so we can do whatever we can to stop the spread of the virus in society,” Justice Minister Giorgos Savvides said after the House committee meeting.

Where the need to keep the premises closed for longer than five days, a court procedure can begin.

A criminal case can also be filed in court with police able to file an ex parte order after a charge sheet is submitted. Court will be able to issue a temporary suspension order for the firm and their business activities.

Though owners can appeal the decision, if they are found guilty, they are liable to a six month prison sentence, a fine up to €20,000 or both.