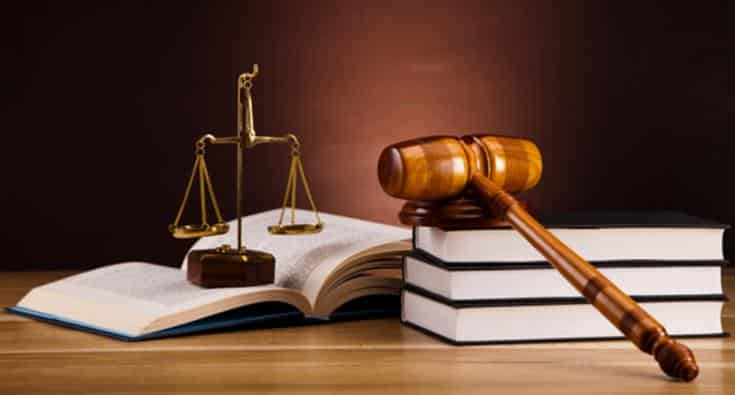 The supreme court on Friday rejected suggestions the council currently in charge of appointing and promoting judges discouraged people from applying for a position because they would not be treated fairly.

“The best (lawyers) avoid submitting candidacies because it has been imprinted in the minds of all lawyers that they will not be treated fairly,” a letter from the Bar Association to President Nicos Anastasiades said.

The letter followed the appointment of 13 new judges, which include the child of a sitting supreme court judge.

Of the 13 newly appointed judges, only one had not been recommended by their district’s Bar Association, the supreme court said, and that was because the chairman did not know him so well.

The supreme court said it was extremely regretful and offensive for the Bar Association to say that the council’s current form was an obstacle to candidates.

“Appointment and promotion procedures have changed after the recommendations of the EU experts and the new criteria have been published,” the supreme court said in a statement. “It was up to the supreme court, as the competent body, to enact the new criteria and towards this, the lawyers’ positions were taken into consideration where possible. The procedures are fully transparent, strict, and having as guide the selection of the most suitable candidates, either for appointment to the bench, or promotion.”

The court said it had expressed reservations over changing the composition of the council but despite this, because it is promoting reform, it did not oppose submitting all the reform bills to parliament.

It had also asked for strict selection criteria to be set which included the candidate’s ethos and overall behaviour.

However, the supreme court recently filled the new positions before the new laws were passed.

The court’s haste in filling the positions must at least raise questions, not as concerns the individuals, but the procedures, the association said.

The supreme court suggested that criticising the procedures continuously did not serve the best interest of justice and did not bound the council’s selections with trust.

“Ultimately, it hurts public confidence towards the institutions.”

The contents of the Bar Association’s letter raise reasonable questions as to the time it was made public and does not help improve conditions in the dispensation of justice, the court said.

“On the contrary, we regret to observe that it is these thoughts and positions that are an obstacle to reform and not the existing structure of the supreme court and the supreme council of judicature.

The chairman of the Bar association responded later in the day saying he had repeated the same positions continuously throughout discussions on the reform of the justice system.

He said any judge who felt that he had been treated unfairly or was overtaken by a colleague had no recourse.

They “can never be convinced by the council that it was being fair since they cannot present their arguments anywhere else,” Ioannides said.

“In closing, I am just saying that the positions had been granted by the government following the labours and recommendations of the Bar association as part of the reform effort and they were not meant to be filled before the reform goes ahead.”