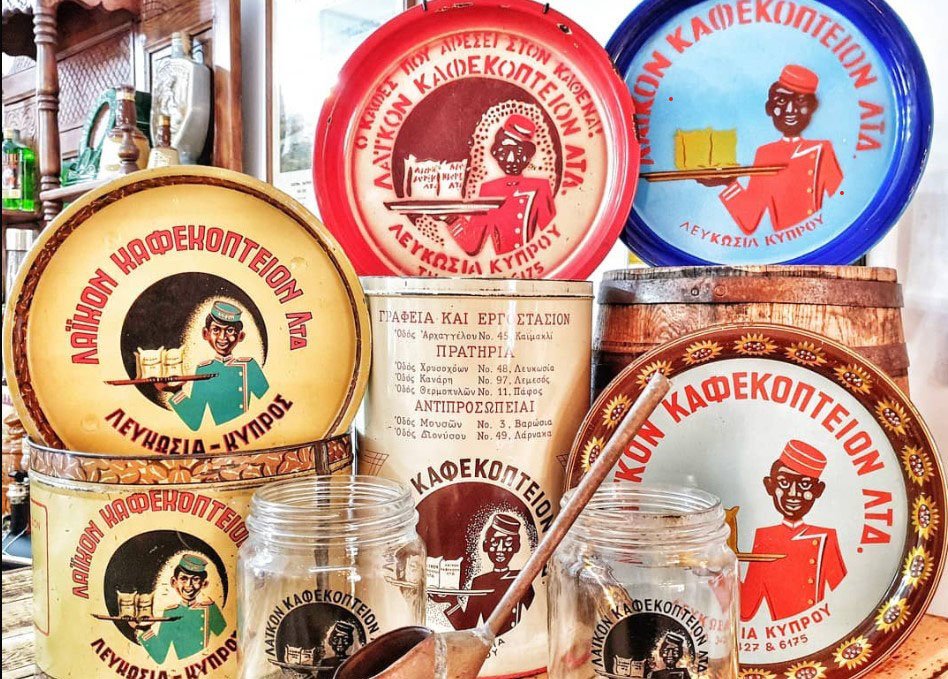 WITH debate ranging in the West over racist branding from Rice Krispies to Coco Pops to Uncle Ben’s among others, attention has been drawn to Cyprus’ People’s Coffee Grinding Co. Ltd (Laikon Kafekopteion) whose 72-year-old logo is suddenly raising eyebrows and has drawn ire from some quarters.

The logo depicts a black man in a bellboy uniform. Critics point to the depiction of exaggerated features and racial stereotypes.

Many companies, cultures and communities are now looking inwards and reflecting as to whether or not some of their most iconic symbols are racist in the wake of the global George Floyd protests.

Now the wave of racial consciousness has crashed upon the shores of Cyprus, as NGOs and political parties organise anti-racist rallies.

It may just be a storm in a coffee cup, however, as some Cypriots and Africans who spoke to the Cyprus Mail defended the logo.

Maria, 27, who has a black partner with whom she has a child, said that the logo was not intrinsically racist. “There are expressions that are offensive, when people are told that you’re dressed like a ‘paki’ but in this case I don’t see anything wrong, nothing is bad in itself – we’re the ones who make it bad,” she said.

Momoh, 31, from Nigeria made a similar point: “I don’t care about the colour… everyone has their own perception, for me it’s not a bad thing, it’s normal.” 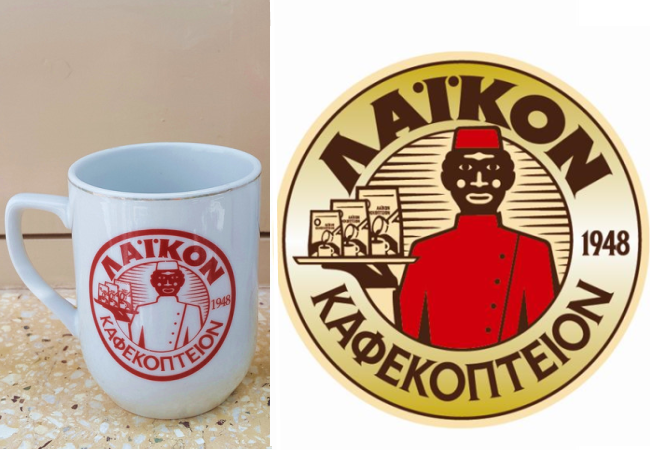 Established in 1948, the company had humble beginnings. Three men and three women – one a Turkish Cypriot – set to work with modest machinery and established the company we know today.

Yiannos Valanides, General Manager of the Laiko Group, spoke to the Cyprus Mail on the issue on Friday and explained that the reasoning behind the historical logo was very simple. “To send the message that this was a quality product.”

When the company was set up, he explained, the coffee was imported from Brazil and Africa, therefore depicting what was supposed to be a Brazilian on the company logo was an assurance of quality.

“At the time, just after WWII, there was some shenanigans and monopolies with people not using proper coffee, this was our way of making sure people knew they were getting the quality goods.” Essentially, it is a historical logo that just stuck.

“There was no ill intent or a trace of racism from the founders or anyone since then. The company was founded by the working class who had no reason to be racist or to even see it in those terms.”

He also gave a brief outline of the company’s historical roots and connections with the Turkish Cypriot community. He highlighted that they comprised a core contingent amongst the founders and consumers.

“As a kid when I was growing up he [the logo] was just a Brazilian – I’d see Pele on the TV and think great he’s also Brazilian.”

He also pointed to the fact that at the time Cypriots were considering their own liberation and not seeking to undermine others. 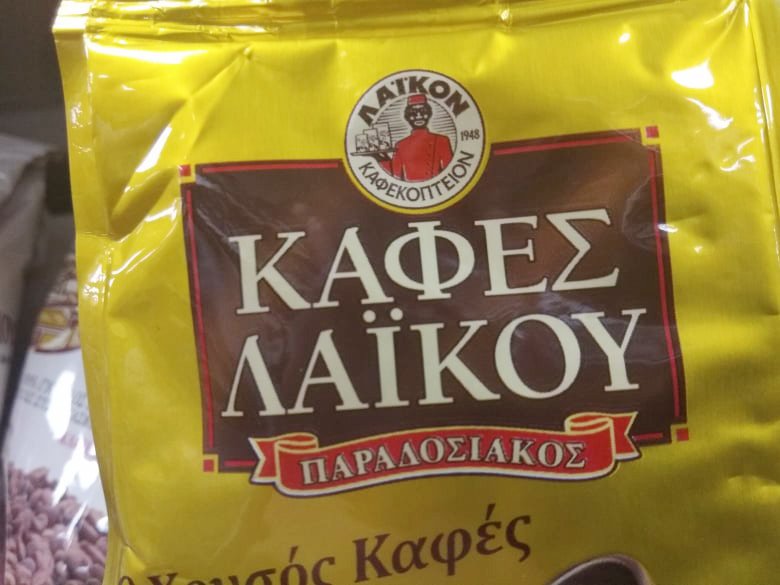 The People’s Coffee Grinding Co. logo represents not just the company, but also the traditional coffee shops we know and love, he said.

“It [the logo] was just to show a mark of quality,” a man seated at a coffee shop told the Cyprus Mail on Friday.

“If they were getting their coffee from Colombia let’s say and they thought that’s what black people looked like there, then yeah it was just to show that it’s an authentic coffee.”

He paused for a second, and then said: “If you made a vodka you would put a Russian looking guy on it, no?”

In the spirit of coffeeshops, another person who was sat at the tabled joined in the debate.

“Well we have seen it with Uncle Ben’s in America, didn’t we? We’re all connected now with smartphones so people are talking about it here too.”

“I don’t think it’s racist but I can understand why some people might see it that way.”

On the face of it, other companies’ logos, such as Uncle Ben’s, in comparison appears to some as far more innocent and yet the company has pledged to change the iconic logo.

But the People’s Coffee Grinding Co. logo has no such saving graces, others say. The racial stereotypes are anachronistic and difficult to overlook, they said. One young woman honed in on this point, saying: “I do see it as being racist, he’s the servant – did it just so happen that the servant was African? Or is he the servant because he’s African?”

“I don’t think the company had any bad intentions when making that logo, why would you want your logo to be something negative?” said another man.

In Cyprus, even coffee is political.

This week an opinion piece in SigmaLive highlighted the alleged irony of Akel organising an anti-racism demo, while remaining silent on what some say is a racist logo from a coffee company beloved by their own voters.

For decades coffee shops have been split down political lines. Those on the left would traditionally strictly drink from the People’s Coffee Grinding Co.

On the right, people instead favoured Charalambous coffee which has been in operation since 1943. Their logo is a steaming coffee cup.

Cyprus is fortunate to not have the fraught history of slavery as seen in the US. If it did, most likely the logo would be viewed through a different lens.

By many it is seen as entirely innocuous or a curiosity – a relic – of a bygone era.

Andreas, 79, said: “It’s one of the oldest companies and is established all over the world, I don’t think it’s necessary to change the logo, I don’t see a reason for it to change.”

‘Digenis is more than a club,’ says chairman Sofroniou