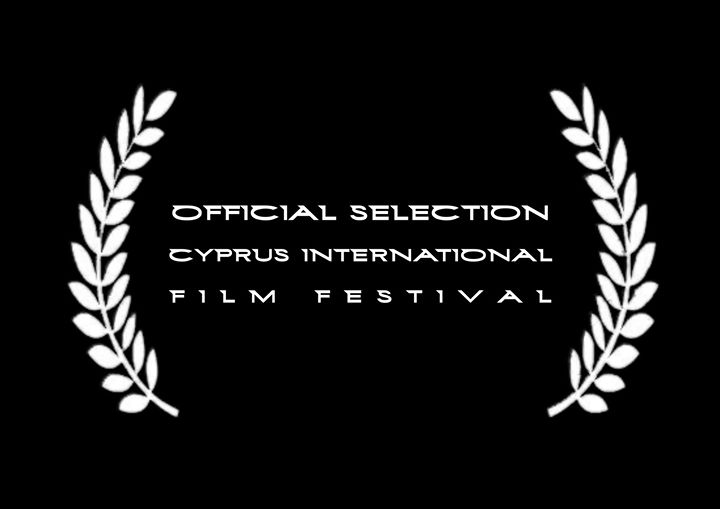 FILMMAKERS from Cyprus and around the world are invited to submit their films to three upcoming festivals to be held in Cyprus and Greece.

Selected films will also be offered the option of distribution on the new streaming platform Inspire TV that will launch in November 2020.

“Selected films are announced and promoted to distributors prior to the festivals. Filmmakers not only present their films at the festival, but they will also have their films available for viewing by the world through Inspire TV services.” founder Petra Terzi told the Cyprus Mail.

In addition, other film festivals are invited to stream their programme on ‘Inspire TV’.

CIFF was established in 2003 and since then has  promoted emerging artists, gender equality, humanitarianism, diversity and  diaspora in films.

”Our way of life has drastically changed due to the Covid-19 virus and the call for social distancing in 2020. These changes have challenged film makers and film festivals.  In 2020 Cultural International Festivals accepts the challenges of the era and creates Inspire TV to provide a big screen for humanity,” Terzi said.
CIFF will not let a virus deny film makers and audiences access to the festivals, she added.

“Together we will meet the challenges head on and overcome them. Both the festival hosts and the film industry participants will make the difference,” she said.