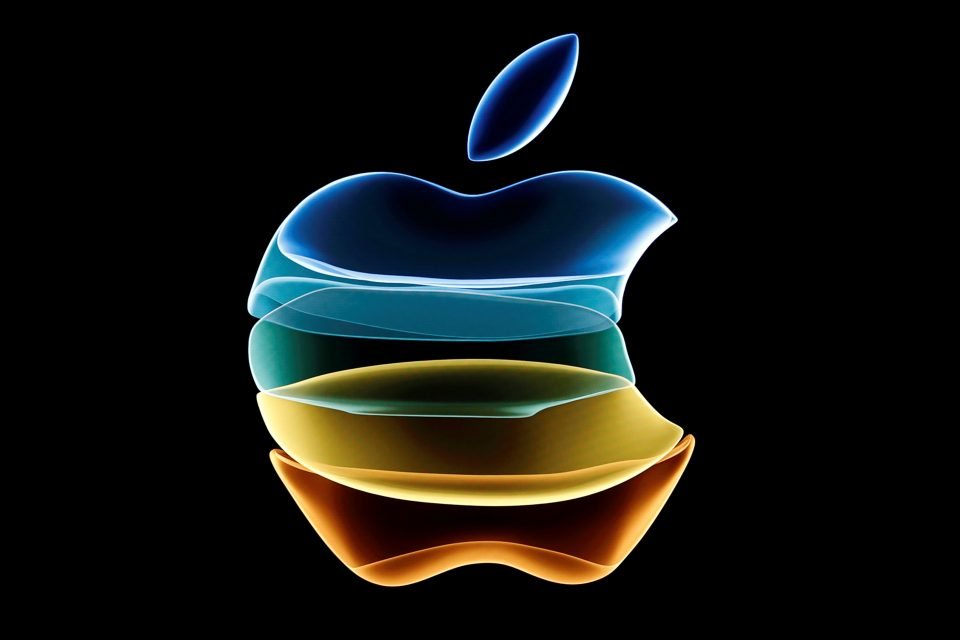 THE European Union’s executive branch has begun proceedings for a fresh investigation into US tech giant Apple, which will focus on Apple’s Apple Pay, a digital payment and digital wallet system, as well as the App Store.

In terms of the App Store, the investigation has been initiated after Spotify, a Swedish music streaming service, and Rakuten, a Japanese online commerce and retail company, made complaints about Apple. The complaints claim that the Cupertino-based company used its digital marketplace to suppress competition.

Apple takes a 30 per cent share of all application sales made in the App Store. This also applies to all in-app sales as well, including sales of any subscriptions, applicable to Spotify’s model. There is a way around this. Spotify allows users to pay them online through their own website, but also through the use of prepaid gift cards. Apple, however, does not allow developers to pass this information to users within the application itself.

The European Commission makes two key points here. First, that alternative payment methods can be cheaper and therefore benefit the customer. For example, the subscription price displayed within the App Store may be several euros more expensive than when purchasing the subscription directly from the service itself.

The second point is that, beyond any financial gain that Apple makes by taking a 30 per cent share off a higher price, Apple also retains control over the relationship between the customer and the third-party applications. In other words, Apple is given access to customer data, which are commercially quite valuable, that the provider is not made privy to.

This raises an issue of unfair advantage and market distortion which the Commission will be looking into. “It appears that Apple obtained a ‘gatekeeper’ role when it comes to the distribution of apps and content to users of Apple’s popular devices,” the European Commission said.

“We need to ensure that Apple’s rules do not distort competition in markets where Apple is competing with other app developers, for example with its music streaming service Apple Music or with Apple Books. I have therefore decided to take a close look at Apple’s App Store rules and their compliance with EU competition rules,” the Commission added.

Apple will not be taking this investigation lightly. Services are increasingly becoming a key revenue generator for the company, with Apple having facilitated e-commerce activity worth upwards of €460 billion in 2019 alone. Should they be forced to allow third-party application developers to take direct payments, they stand to lose a great deal of direct and indirect income.

In an investigation distinct from the one mentioned above, the European Commission is also looking at Apple Pay to ensure that it’s not violating competition rules. NFC-enabled iPhones can be used in contactless payments where such payments are supported.

However, Apple Pay is the only application available to those iPhone users. Apple makes a percentage of every payment made here as well, with 0.15 per cent of each transaction going to the company. In the Android ecosystem, Apple’s main rival, Google Pay is in direct and open competition with offerings from Huawei and Samsung.

“It is important that Apple’s measures do not deny consumers the benefits of new payment technologies, including better choice, quality, innovation and competitive prices,” said Executive Vice President of the European Commission Margrethe Vestager.

“I have therefore decided to take a close look at Apple’s practices regarding Apple Pay and their impact on competition,” Vestager added.

Meanwhile, Apple has said that the investigation and any subsequent penalties from the European Commission would hurt “user-friendliness, data protection and the security of financial information.”

Apple has locked horns with the European Commission before, having been forced to pay €13 billion in back taxes in 2016 after it was determined that it had received illegal state aid from Ireland.

Since the proceedings of the investigation were announced, Apple made an additional statement to British publication and site The Register, saying “it’s disappointing the European Commission is advancing baseless complaints from a handful of companies who simply want a free ride, and don’t want to play by the same rules as everyone else. We don’t think that’s right – we want to maintain a level playing field where anyone with determination and a great idea can succeed.

“At the end of the day, our goal is simple: for our customers to have access to the best app or service of their choice, in a safe and secure environment. We welcome the opportunity to show the European Commission all we’ve done to make that goal a reality,” Apple’s statement added.

‘Artificial intelligence is a tool for human creativity, not a risk’

Accenture warns of forex hit amid strong IT services’ demand

Cyprus and Romania build ties on cybersecurity, innovation and entrepreneurship