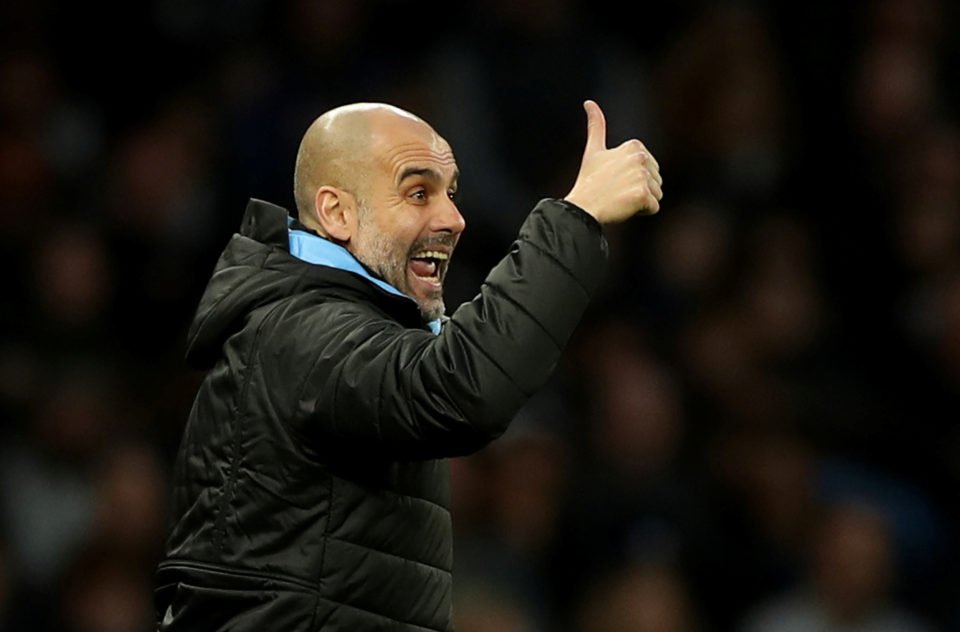 Pep Guardiola insists he would have no problem with UEFA moving Manchester City’s crunch Champions League last-16 second-leg clash against Real Madrid away from the Etihad Stadium.

City produced one of the most memorable performances by a Premier League side overseas in recent years when they came from a goal down to secure a priceless 2-1 victory at the Bernabeu at the end of February.

The return leg in Manchester scheduled for March 17 was postponed because of the spread of coronavirus and though UEFA confirmed the fixture will now take place on August 7 or 8, the venue remains unknown.

Whether it is held in the north-west or Lisbon – which will host an eight-team knockout tournament to determine the Champions League winners this season – Guardiola takes a realistic view of the issue.

“We are going to adapt to what UEFA says,” the City manager said. “It is an extraordinary situation right now all around the world, not just in football.

“If UEFA says we’re going to play away for the health and security situation then we are going to follow their instructions.

“We’d love to play at the Etihad Stadium, but if UEFA decides to move to another country to play for security and the health of all of us and the Madrid players and backroom staff, we are going to adapt to what UEFA says.”

The Covid-19 pandemic led to the Premier League being put on hold for three months although City resumed their campaign with a comfortable 3-0 victory over Arsenal behind closed doors at the Etihad Stadium on Wednesday.

They welcome Burnley on Monday night, when Eric Garcia will be missing after suffering a concussion in a horrific accidental collision with team-mate Ederson in the closing stages against the Gunners.

Fellow defender John Stones (ankle) and goalkeeper Claudio Bravo (hamstring) are on the road to recovery but are doubtful for the visit of the Clarets.

Guardiola still has an enviable amount of his options at his disposal and while he will resist wholesale changes to his starting line-up, he wants as many members of his squad back up to speed as quickly as possible.

City have 10 fixtures over the next six weeks – including an FA Cup quarter-final against Newcastle – so Guardiola intends to take advantage of the rule change to allow as many as five substitutions per match.

He added: “It was not a problem against Arsenal, the players arrived to the game fresh, no problems. There is a lack of physical condition but they have to play minutes.

“But when they play every three days, that’s the problem, accumulated minutes that’s when you start a problem.

“I’m not going to change 11 players every time but of course I’m going to use the chance to make five substitutions in every game, everyone must be fit.”

While Leroy Sane is seeking a move elsewhere after turning down a new contract, the German winger is available to play again having not featured for City since last August because of cruciate ligament damage.

He was an unused substitute in midweek and Guardiola admitted he is spoiled for choice in terms of his options in the middle of the park.

“Leroy was a long time away, so it’s good he’s training without pain,” Guardiola added.

“I decide in the moment, the way he’s training, Bernardo (Silva), (Phil) Foden train well, they did incredible and they were not selected. I’m going to try to move the team, some will play more than others.”

Is this coffee cup racist?