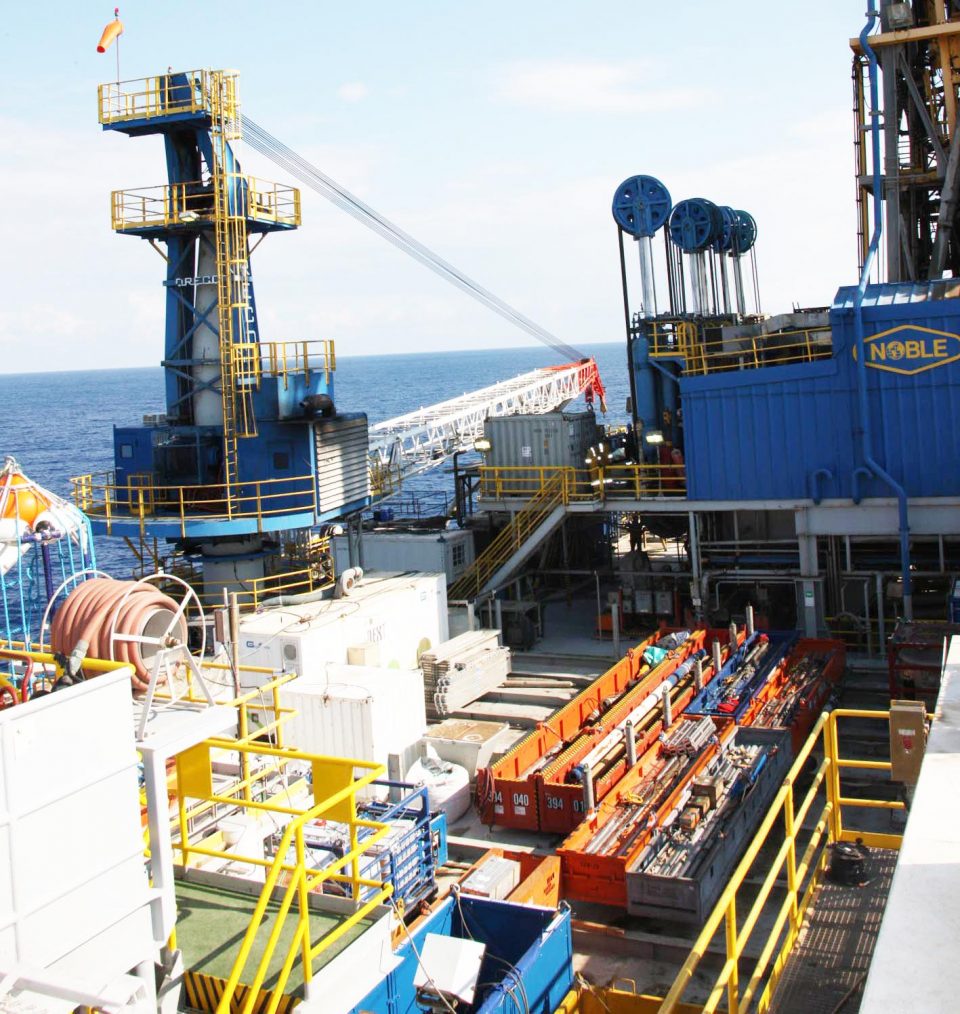 AS expected, Noble Energy, the operator of Aphrodite, is putting development of the gas field on hold. I warned about this in my article on May 10. Noble confirmed this week. It said that, while it remains true to its commitments in Cyprus, it is reconsidering the field’s development plan in the light of difficult global markets.

Noble intends to enter into negotiations with the government to agree a new development timetable. But ominously, it indicated that this would depend on global market conditions, gas demand and prices. Coupled with David Stover’s – CEO Noble Energy – statement on May 8 that “At Noble, we will not invest capital at less than acceptable returns, and we will preserve our resources for a better future,” this is worrying.

Postponing development of the gas field into the depths of time is not for the benefit of Cyprus. This means that Cyprus will be locked into importing LNG for a long time, and paying for it through high electricity prices, at a time when its own gas – all 350 billion cubic metres of it – remain unexploited buried in the depths of the East Med.

How dependable is Noble?

At the end of the first quarter of 2020, Noble announced a net loss of $4 billion and 53 per cent cuts in its 2020 spending. This was on top of losses during the past three years. Simply-Wall-Street states that with a loss of $1.5 billion at the end of 2019 and a trailing-twelve-month loss of $5.2 billion, analysts do not expect Noble to return to profitability until 2022. And even then, only if, on average, it grows 80 per cent year-on-year. But with low oil and gas prices expected to persist, this would be extremely challenging to achieve.  Should the business grow at a slower rate, it will become profitable later than 2022.

Noble also has high debt, with its debt-to-equity ratio at 164 per cent. Typically, debt shouldn’t exceed 40 per cent of equity, and the company has exceeded this considerably. The importance of this is that higher debt obligations pose a risk, but also limit the ability of the company to borrow and invest in new developments.

Simply-Wall-Street reports that at the end of March 2020 Noble had $8.47 billion of debt, up from $6.56 billion a year ago. With cash limited to $1.40 billion, it had a net debt of about $7.07 billion. In addition, its liabilities totaled $10.3 billion more than the combination of its cash and short-term receivables – not a healthy balance sheet.

Worryingly, about 50 per cent of its updated capital expenditure amount was spent in the first quarter, leaving only about $400 million for the rest of 2020. It is likely that cuts in spending will be extended into 2021.

Noble’s future is not necessarily being put into question by such figures, but its ability to invest is. These are not the healthy figures required to invest in a project of the size of Aphrodite.

But it is not only Noble that has limitations. Delek is facing real survival problems, to the point that it may be unable to continue as a going concern. The company is selling assets so that it can pay its massive debts. This may include Delek Israel. Another possibility is for Delek to put its Aphrodite share on sale to help it in its fight for survival.

And on top of this, the situation in Egypt does not help. Egypt’s Idku LNG plant has been unable to export LNG since March due to the prevailing, very low prices.

Noble’s and Delek’s problems, combined with Idku’s inability to export its LNG, do not bode well for the future of Aphrodite. This may require new thinking and new investors. But if nothing changes, investors are unlikely to be forthcoming. They will need to be able to see a clear route to future gas sales. With global gas markets facing long-term oversupply and low prices, it leaves domestic and regional markets uncertain.

There are possibilities but they need facilitation and promotion by the government. Sadly we are going in the opposite direction. With the sanctioning of the LNG import project, Cyprus has been locked in long-term commitments that push development of Aphrodite even further away.

And with Europe going increasingly green, through the Green Deal, and with EU carbon emission targets being raised to levels attainable only through the adoption of renewables at the expense of gas, the future is challenging.

What about the rest of the EEZ?

It is not only development of Aphrodite that faces challenges, but the resumption of exploration and drilling in the rest of Cyprus’ EEZ is also becoming increasingly challenging.

ExxonMobil’s first quarter results were very disappointing, reflecting the crisis being faced by the global hydrocarbons industry. It made a loss of $610 million, for the first time in 32 years. According to S&P Global, it has now lost its top spot among the international oil and gas companies to Shell. In response to this the company announced 30 per cent cuts in its 2020 spending in April and is accelerating its divestment plans.

In response to very disappointing first quarter results, and the crisis engulfing the oil and gas industry, Shell, Total and Eni also announced major spending cuts, ranging between 20-25 per cent in 2020. They are all restructuring and divesting of non-core assets, taking actions to safeguard their balance sheets.

Seeing the writing on wall, they have also embarked on programmes for a decarbonised future. With long-term uncertainty over the future of oil and gas demand, and with the resilience of the industry no longer assured, they are growing their green business. Eni is the latest to join the club, looking to have less oil in its portfolio, by building its renewable capacity.

In its latest Gas 2020 report, the International Energy Agency (IEA) forecasts persistent longer-term gas and LNG overcapacity and oversupply, stating that it will take years for global gas demand to recover. This means that low prices are likely to persist for the rest of the decade, making it very difficult for expensive East Med gas to secure sales in global markets. In such an environment, Cyprus’ EEZ is not crucial to the future plans of the international oil companies and will not get priority. Delays are very likely to extend beyond 2021 and probably longer.

I repeat what I said in my May 15 and other articles. Cyprus urgently needs a revised, post-Covid-19, energy strategy. Existing plans have been completely overtaken by irreversible global events beyond its control. The future lies in maximising domestic and regional market options.

It’s all about weathering the storm