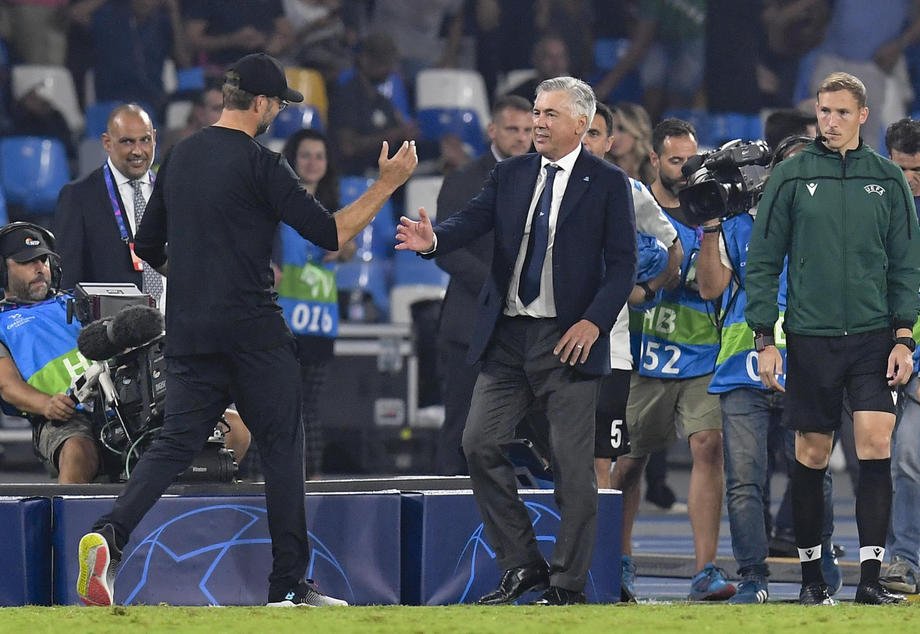 Everton will have to play a perfect game to beat Liverpool in Sunday’s derby at Goodison Park and home advantage no longer exists without fans in the stands, manager Carlo Ancelotti said on Friday.

Premier League leaders Liverpool need six points to clinch their first title in 30 years and will be formidable opponents, having beaten Everton this season already in the league and FA Cup.”We have to play a perfect game showing character, showing sacrifice, showing personality. To beat Liverpool you have to do more than 100%,” Ancelotti told reporters.

The match was confirmed at Goodison, rather than a neutral venue, last week after concerns about supporters gathering outside.

Merseyside derbies are always passionate affairs, with the home crowds creating a special atmosphere that will now be lacking.

“I am pleased that the game is at Goodison Park, I’m not pleased that we have to play without supporters,” said Ancelotti.

“Nobody knows how the players are going to react without supporters. We will see,” added the Italian.

“Everyone in football says your supporters are the 12th man and we know how our fans supported us during home games but you have to respect the rules, the procedure. I think it is the right procedure.”

Meanwhile, Liverpool manager Juergen Klopp said that he feared his team may have been denied the chance to win the league title by the coronavirus stoppage.

Liverpool were 25 points clear and just six points away from guaranteeing their first league title in 30 years when play was stopped in March.

Asked whether he was worried about being denied that triumph, Klopp said: “Honestly, yes.” “When we went to lockdown I didn’t think about us being close for a second as it was not important in the moment,” he added.

“I became worried in the moment that people began speaking about ‘null and void’ and I felt it physically, that would’ve been really, really hard,” he said.

Some in the game had argued that the season should be declared null and void with no title winner and no relegation.

The league, however, was able to resume on Wednesday and looks set to complete the season without any need for what would have been a bitter discussion about whether to void the campaign or decide issues on a points-per-game calculation.

“There were moments (I was worried) but when that was off the table I felt quite relieved. Now we are here. If we would have done points-per-game we would have been champions but now we are not and have to play for it, which is how it should be in sports.”

Liverpool will be aiming to get three of the six points they need in the Merseyside derby at Goodison Park on Sunday.

“It will be tough in the next few weeks. I hope I can enjoy it. We need to make sure we play again the best football we can play,” said Klopp.