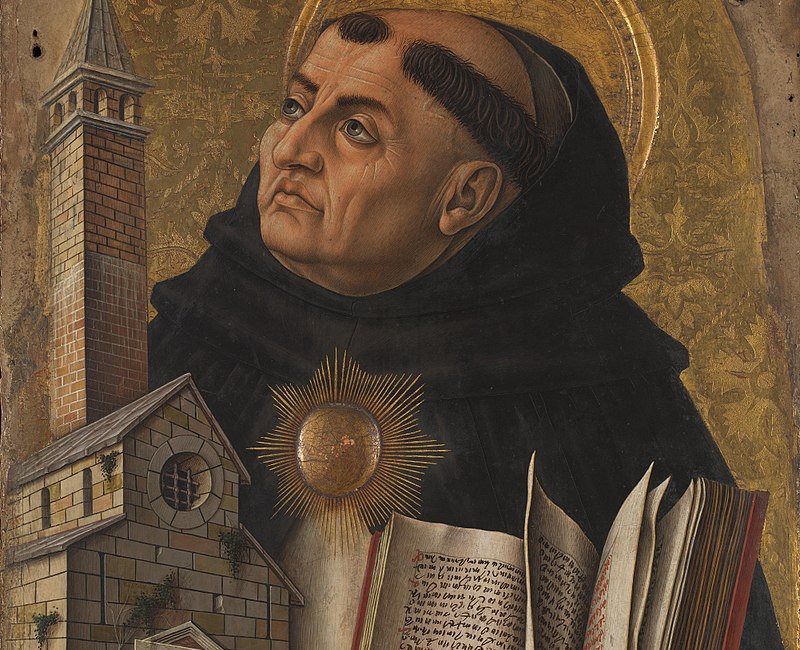 Whoever draws his knowledge from only one spiritual source while ignoring or disregarding the others will inevitably be led to prejudice and gradually pushed towards fanaticism, chauvinism and intolerance. This was the courageous political argument put forward by the renowned 13th Italian theologian and philosopher Saint Thomas Aquinas. His saying “Timeo hominem unius libri” (Beware the man of one book) shows what a dangerous thing intellectual one-sidedness, which destroys objectivity and impartiality, can be.

Aquinas’ philosophy explains to a large degree why the Cyprus problem has never been solved. Recently we witnessed the vandalism at the Koprulu mosque in Limassol, which the government spokesman Kyriakos Kousios quite correctly condemned in the strongest possible terms on behalf of the government. Many Greek Cypriots on social media as well as a daily newspaper of wide circulation not only failed to condemn the vandalism but proceeded to fully justify them. They reacted in this way because they are people of one book, the Greek Cypriot book. This book sheds light only one aspect of the Cyprus issue. We read for instance that 133 of the 520 churches in occupied Cyprus have been stripped of their murals and been converted into stables, mosques, warehouses and casinos while many cemeteries have been desecrated and museums emptied. These are true facts that nobody can dispute.

This is one of the ‘truths’ taught at ethnocentric schools that are taken for granted and considered indisputable. And as if this were not enough, students are tested on whether they absorbed these truths, something completely contrary to the learning of the sciences which is constantly moving and changing. In short, ethnocentrism cultivates students of one book, parrots with superstitions and prejudices, incapable of investigating, choosing instead the information they are bombarded with. This is why the development of critical thought is impossible at ethnocentric schools.

How do we eliminate the person of one book? The first measure is to modernise our education system. The school must change from ethnocentric to secular. According to ‘The Platform for Secular and European School’ the secular school is “a school nest and embrace for students of all ethnicities, languages, religious ideologies etc. A school free of the church yoke. A school that operates as a place for secularisation of society.”

I am not optimistic that such change could take place in the near future considering that religion in Cyprus maintains its hold on all aspects of social life and government. The second measure is radical changes to the way we teach history so that it does not divide but unites Cypriots. We should follow the example of the Europeans. After the end of WWII French and Germans cooperated so as to reach a common narrative of WWII history. They did not solve this through “political correctness”, by removing the clashes, but by an attempt at a rational understanding of the tragic events placed in their historical context.

The same could happen in Cyprus, whereby the history books would be same at Greek Cypriot and Turkish Cypriot schools. For this purpose, a committee made up of teachers and historians could be set up. All that remains for us to is to sow the seeds of positive change.