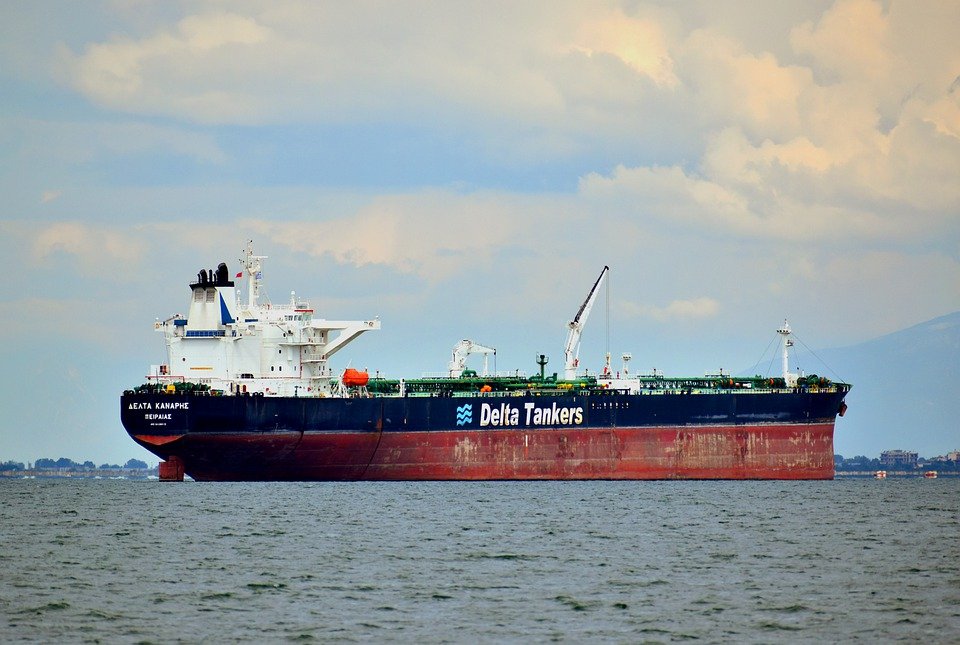 The US Office of Foreign Assets Control (Ofac) on June 5 issued guidance on sector-based sanctions regarding doing business with Iran contained in Iran-Related Executive Order (EO) 13902, which was issued in January 2020.

This publication by the Treasury Department agency complements the extensive guidance issued on May 14 for the shipping industry focused on combating deceptive shipping practices, including those used to avoid US and global sanctions.

“It is strongly recommended that all shipping industry actors take these guidelines into account,” warned Matthew Oresman, a partner at the Washington, DC-based law firm Pillsbury Winthrop Shaw Pittman who advises on international law and policy matters.

“Compliance is not mandatory, but non-compliance will almost certainly invite scrutiny and possibly sanctions. Ofac has regularly demonstrated its ability to uncover sanctions evasion tactics.”

Oresman said that the guidance now provides detailed explanations of what Ofac calls deceptive shipping practices. “The guidance responds to repeated complaints from the shipping industry of lack of clarity in this area.”

These include disabling the automatic identification system (AIS) on vessels, so that the ship cannot be located, or falsifying cargo and vessel documents like bills of lading or certificates of origin. The use of complex ownership or management structures as a means of obscuring the shipping business is another deceptive practice. Using false flags or flag hopping is another way to avoid ownership detection.

Voyage irregularities, indirect routes, unscheduled detours and transhipment through third countries may be used to conceal or obscure the ultimate destination or origin of cargo or its recipients.

Some of these may place a new burden in terms of information technology or may oblige shipping managers to receive training, Oresman said.

“Shipping managers should however avoid a box-ticking approach to compliance that does not actually fulfil the compliance requirements,” he added.

Oresman said that in the past Cyprus-related companies have been named for non-compliance and sanctioned.

“There are 17 entities listed in an April 2020 Notice of Sanctions published in the US Federal Register. These entities are all sanctioned because of their ties to the National Iranian Tanker Company, which is sanctioned.  So, in addition to the Venezuela example you already have, it’s fair to say that Cyprus’ corporate registration services, if not its shipping sector, has been used in the past as part of sanctions evasion efforts. Unfortunately, efforts to abuse even well-regulated systems never stop, so vigilance is key.”

However, Sophoclis Constantinou of the Cyprus Chamber of Shipping told the Sunday Mail that today most actors in Cyprus shipping already have the requisite tools and training for compliance with the Ofac guidelines.

“The vast majority of our members have compliance departments well-established in their businesses, and we help these departments stay up-to-date on all requirements, including those of Ofac,” he said.

“Our members also have long employed best practice in transparency and reporting, and take a risk-based approach to compliance. We do not think that compliance with the Ofac guidelines will oblige them to incur great expense or effort at training.”

He added that a shipowner risks losing P&I insurance cover if ships are not compliant with flag state requirements. When a ship is not in compliance with these requirements the owner risks prejudicing cover under his P&I club rules. There are also grounds to deny P&I cover on the basis of imprudent or unlawful trading where an owner trades his vessel in breach of sanctions, disguising its location by manipulating or withholding the transmission of AIS data.

There are, however, issues raised by members of the Cyprus Chamber of Shipping, or by the chamber itself, which are not considered in the Ofac guidelines.

Constantinou gave the example of AIS monitoring. Ships can be victimised by “AIS spoofing”, in which ships transmit a false AIS and use the IMO number (the unique vessel identification code) of a different vessel. An inevitable consequence of such spoofing is that innocent vessel owners can be surprised to learn that their vessel is falsely reported as being potentially thousands of miles from its actual location and be accused of sanctions evasion.

Constantinou cited the Safety of Life at Sea Convention (Solas). According to this convention, “ships fitted with AIS shall maintain AIS in operation at all times except where international agreements, rules or standards provide for the protection of navigational information.” A failure to operate a vessel’s AIS equipment in accordance with the requirements of Solas breaches flag state requirements.

However, Solas permits an AIS transmitter to be turned off for safety and security reasons and therefore where the transmitter has been turned off, there may be a justifiable reason for this.

One of the main issues faced by the companies in this case, is that there is an assumption that due to the long period at the anchorage, illegal STS transfers are being carried out near a sanctioned area. Advanced vessel tracking systems are used with which authorities may establish whether an STS transfer is taking place, but STS operations involving non-sanctioned entities are part of the normal shipping operations and cannot be construed as illegal without sufficient proof. These assumptions create problems for companies as banks are exercising strict controls over payments involving vessels that are accused of making illicit STS transfers.

To cite one example: At the Crimean Bridge (also known as the Kerch Strait bridge, actually two bridges which span the Strait of Kerch between the Taman Peninsula of Krasnodar Krai and the Kerch Peninsula of Crimea)  ships are forced to wait long periods before getting permission from the marine traffic control at the port of Kavkaz to move on. It is unfair to accuse ships at this location of making illicit STS transfers simply because they suffer a long wait.

At this spot, there is also the largest terminal in the area for bulk cargo operations of certain types. Winter weather here can slow up ship movements. Further, vessels of a length greater than 160 metres, and which have a draft of more than six metres are only permitted passage during daylight hours – this too slows down traffic and raises accusations of illicit STS transfers.

Challenges like the kind posed by anchorage at the Crimean bridge, and of many other types will no doubt arise as the shipping industry continues its dialogue with Ofac. But there is no doubt that Ofac will engage in strict enforcement of its rules, and that the burden of proof of compliance is on the shoulders of the shipping company.