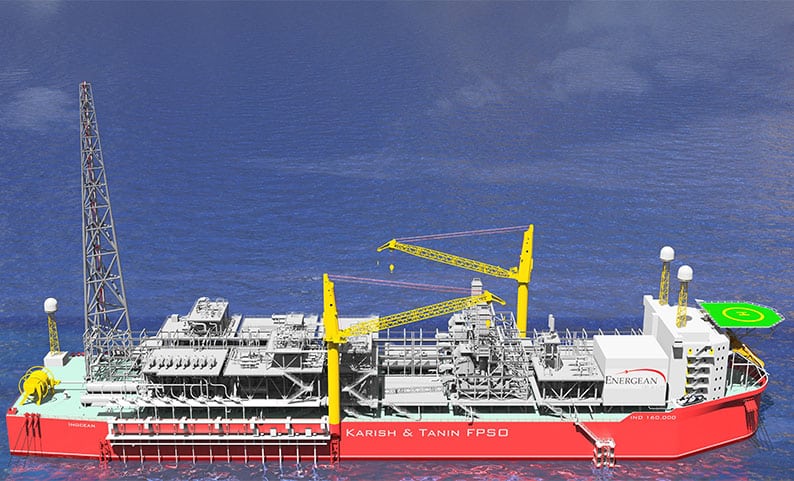 Energean announced on Monday the completion of works laying the main pipeline linking its Karish and Tanin gas fields to the Israeli shore.

In a statement, the UK-based company said the 90 km pipeline will link to its dedicated 8 billion cubic metres/year Fpso (floating production storage and offloading) unit, which will gather gas from the fields before sending it via the new pipeline to Israeli buyers.

As quoted by S&P Global, project director Vincent Reboul Salze said the east Mediterranean in the spring had proven to be “a favourable environment” for the pipelaying.

The overall physical progress of the Karish development project now stands at around 80 per cent complete, Energean said.

First gas from Energean’s fields offshore Israel could slip into the second half of 2021, according to a new timetable released June 8 for work on the Fpso.

The company has firm sales agreements for 5.6 bcm/year of gas with Israeli buyers.

According to S&P Global, all of Energean’s sales agreements from the Karish field contain take-or-pay and floor pricing provisions.

Energean had also proposed building a pipeline to Cyprus from its Israeli fields; the gas supply offer was ignored by Cypriot authorities.

Only 10 days ago Cyprus received approval from the European Investment Bank (EIB) on a project for the construction of a liquefied natural gas (LNG) terminal on the island powering the electricity grid.

€1.5bn in tax arrears are still due to the state