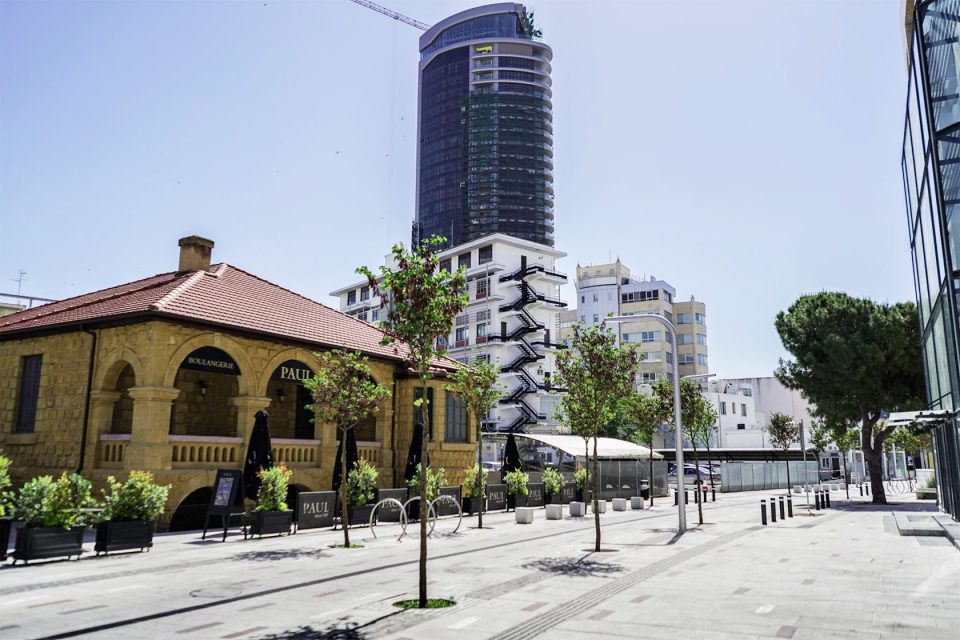 The recently revamped Stasikratous Avenue in Nicosia has been plagued by illegal parking and the municipality is looking at ways to address the issue.

An official told the Cyprus Mail that the immediate course of action will be to increase traffic patrols in the area.

He also expressed great frustration at the situation, saying that: “There is no excuse whatsoever to illegally park on the pavements and endanger pedestrians as there is plenty of parking.”

Should the high levels of illegal parking continue, the municipality is also considering other ways to prevent car access to the pavements.

Users on social media questioned why more bollards were not placed in the first place.

Others hit back, saying that Nicosia has become an obstacle course even for pedestrians as the walkways are full of bollards and poles.

Critics also said that the focus should not be just on Stasikratous as the problem is endemic.

As for clamping cars which are parked illegally, the municipality official said that clamping is not yet an option as it is not permitted by law.

He said, however, that municipalities have lobbied parliament to change the law in order to allow it.