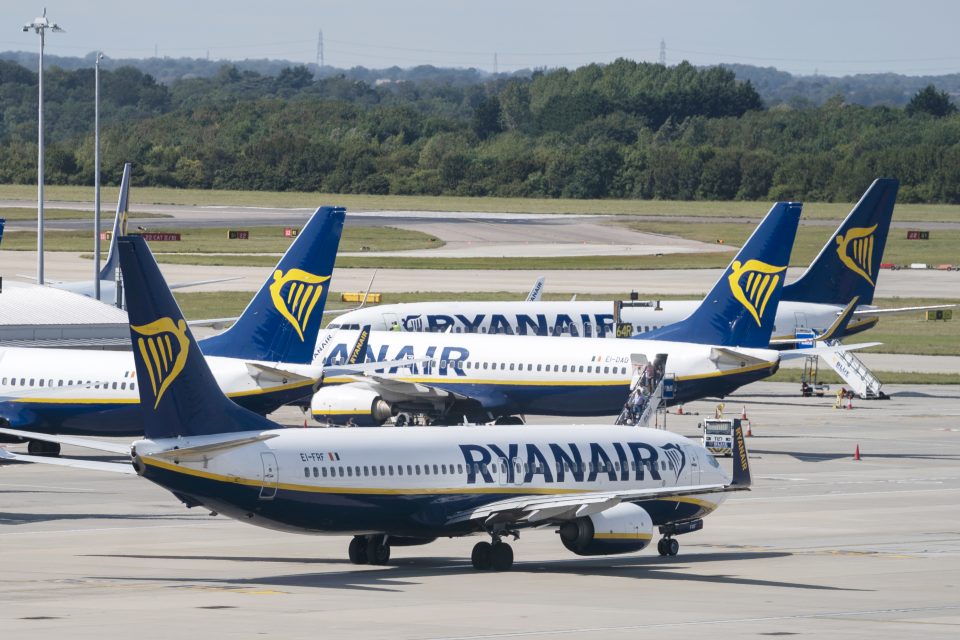 The Cyprus Mail has taken an informal poll of how tourist airline bookings for the island are shaping up. Here’s what we found:

Easyjet from the UK: Bookings from London were sold out from July 8, the date EasyJet puts seats on sale again, to July 28.

Lufthansa: About half of flights available were sold out, and those with seats available had less than five that could still be purchased.

Wizzair: Flights from Dortmund were nearly sold out, with only a few seats available. From Vienna, however, most flights had good availability.

These informal observations seem to tally with analyst views, which now see the green shoots of recovery. That restart is being helped along by very low prices. “Ryanair is slashing flight prices by more than half and operating at a loss over the next year in a major attack on struggling rivals,” boss Michael O’Leary has revealed in an interview.

The Ryanair strategy is “pile them high, sell them cheap” in a massive sales blitz to lure passengers. Then O’Leary plans to acquire flight routes from competitors as they fail, unable to compete with such low fares.

Other low-cost airlines seem to be taking a low-cost approach as well, however. Easyjet Commercial Officer Robert Carey said: “We’re passionate about helping our customers get back flying, which is why we’re offering one million seats at £29.99 for those planning on booking a holiday this summer.”

Now we are aware that airlines aren’t able to book their entire flights, as social distancing has to be maintained among passengers.
Nonetheless, these numbers correlate with analyst views on the start of a rise in tourist traffic aboard European airlines.
“We are seeing a very modest recovery,” writes the Centre for Aviation.

The decline in seat numbers has slowed. In the week commencing 15 June, 2020 seat numbers in Europe are down by 81.6 per cent year-on-year, which is 1.5 ppts narrower than last week’s 86.3 per cent drop, according to schedules from OAG combined with CAPA Fleet Database seat configurations.

There has been an increase in seat capacity. Total European seat capacity was scheduled to be 6.6 million in the week of 15 June 2020.
This is a 20.4 per cent increase week-on-week and 81.6 per cent below the 36.0 million seats of the equivalent week a year ago in 2019, according to the data from OAG/CAPA.

The total is split between 2.8 million domestic seats, versus 8.2 million last year; and 3.8 million international seats, versus 27.8 million in 2019.
This continues the modestly improving trend since the period between mid- April and late May, when the underlying rate of reduction was in the region of 90 per cent, after adjusting for a false start in Ryanair’s schedules data, according to the analyst.

So, even allowing for social distancing, the numbers are encouraging for Cyprus’s beleaguered tourist industry. The government hopes to bring in at least 30 per cent of the usual number of tourists who visit the island in the summer.