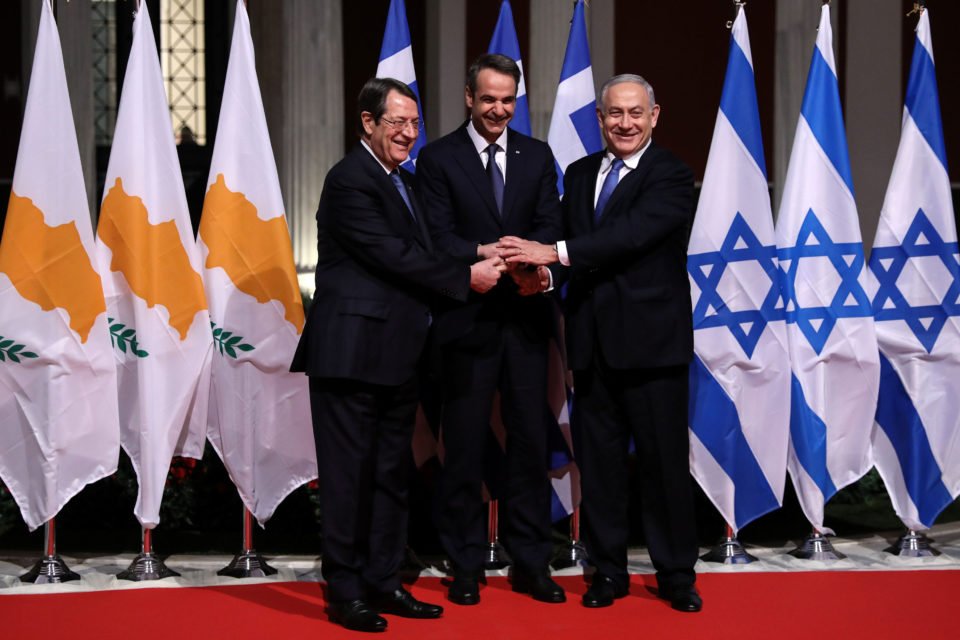 Lawmakers on Tuesday said they are ready to pass a bill ratifying the intergovernmental agreement on the EastMed gas pipeline, which will provide the political and legal basis for its future construction.

The deal for the EastMed was signed in Athens on January 2 this year by Cyprus, Greece and Israel; Italy has not signed yet, citing environmental reasons, but it has reiterated its commitment to the project.

The agreement concluded between the concerned states needs to be also ratified by their respective legislatures. Greece’s parliament has already ratified the deal; Cyprus and Israel are pending.

Ankara is also seeking to bring into question the EEZ deals previously signed with Israel and Egypt.

As such, the EastMed intergovernmental agreement would bolster the Law of the Sea, safeguarding Cyprus’ position.

Lillikas clarified that ratifying the deal does not mean construction will start immediately; it simply means that the contracting parties (the states) are legally bound to it.

Permanent secretary at the energy ministry Stelios Chimonas said the inter-state agreement regulates such matters as the environment, security, taxation and licensing. It also provides for setting up a joint working group to monitor the project.

The official said the project promoter has already invited tenders for the design of the offshore sections of the project, which are estimated to cost some €2.4bn.

No decision has yet been taken to implement the project, although more detailed planning is underway, he added. The final investment decision – by private companies – is expected around late 2021.

The EastMed project entails a 1,900km natural gas pipeline connecting the gas reserves of the eastern Mediterranean to Greece.

The pipeline includes 1,300km of offshore and 600km of onshore sections. It will transport natural gas from the Levantine Basin in Israel and gas fields in Cypriot waters to Greece and Italy.

The project includes a 200km offshore pipeline section that will start from Israel’s Leviathan gas field and end in Cyprus, connecting the Aphrodite gas field.

The EastMed is designated as an EU project of common interest.

Coronavirus: Ten people limit on gatherings to be lifted Wednesday